Schools No Longer Forced Into Complete Lockdown Amid Covid Cases 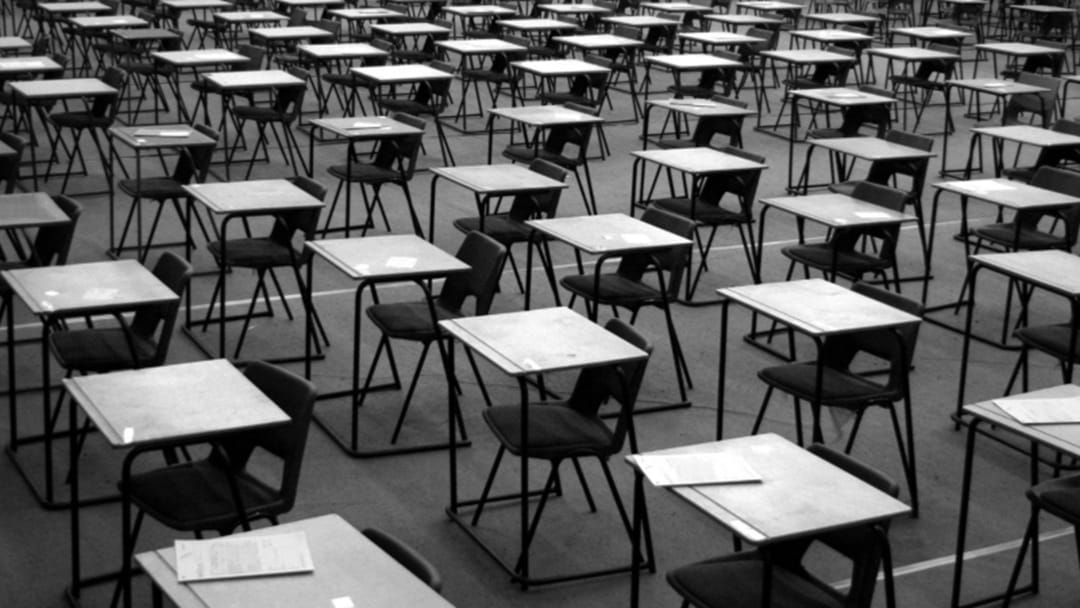 Just as final-year students are preparing to sit their exams, dozens have tested positive to Covid across the state according to AAP reports.

“The Department of Education is contacting these students and letting them know that they cannot sit the GAT and we’ll make arrangements for how they can sit their exams at a later stage, if indeed, they’re unable to sit any of their exams.”

As expected, contact tracing is underway and the students will have their GATs reassigned to a later date.

Meanwhile, schools will be moving to a new isolation protocol.

Chief health officer Brett Sutton confirmed that the least amount of disruption to school remains the priority moving forward with vaccination status, mask-wearing and the length of exposure to a positive case as key considerations.

It follows changes to isolation rules for supermarkets who have been forced to close their doors after struggling to fill rosters with staff and close contacts having to isolate for 14-days.