They're gonna need a bigger boat 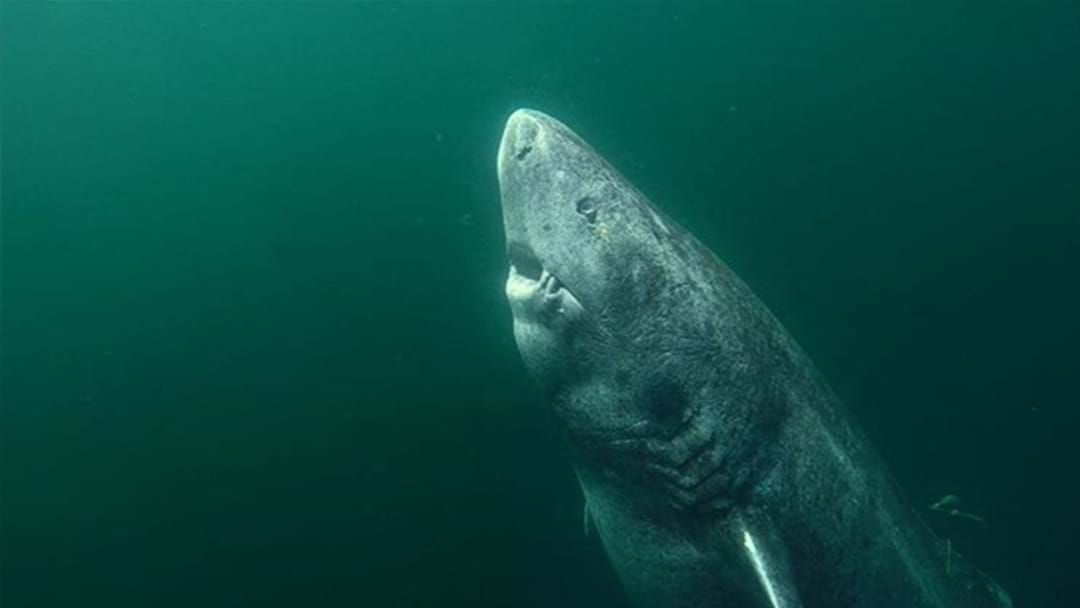 In a scientific discovery that is almost impossible to wrap your head around, Danish researchers have caught, tagged and released an enormous shark believed to be more than 500 years old.

The 512-year-old Greenland shark, discovered by a team of marine biologists headed up by Julius Nielsen, was a whopping 5.5 m long and is believed to be the oldest living vertebrate ever found.

Nielsen was able to determine the fish's age by its sheer size, since this particular species only grows about 1 cm a year.

Eye lens radiocarbon testing, which has a 95 per cent certainty, also indicated that the shark's impressive age was around the 512-year-old mark.

Which means this girl is older than William Shakespeare, the United States and the Industrial Revolution... pretty much every major world event you learned about in history class.

Greenland sharks have previously been described as "living time capsules" who can "help shed light on human impact on the oceans."

While it's believed that they live off fish, they've also been found with the remains of reindeer, horses, moose and polar bear in their stomachs.

They're also apparently considered a delicacy in Iceland although their flesh, if untreated, contains a toxic chemical that can cause a sensation in diners similar to feeling super drunk.