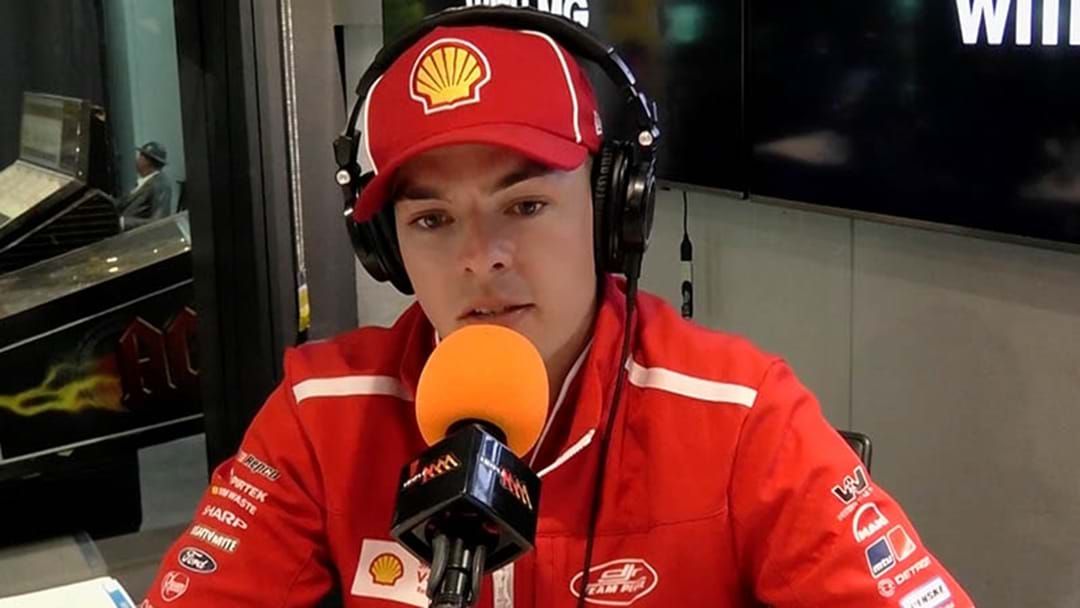 Scott McLaughlin has responded to the news his Bathurst 1000 win is under review.

Officials are currently investigating McLaughlin's teammate Fabian Coulthard’s safety car tactics when he held up the field during the latter stages of the thrilling race.

The 2019 Bathurst winner joined Triple M's The Rush Hour with MG in studio and responded to the claims.

McLaughlin also touched on the finals moments of the 2019 race including how he saved fuel during the final laps; hear the full chat below.