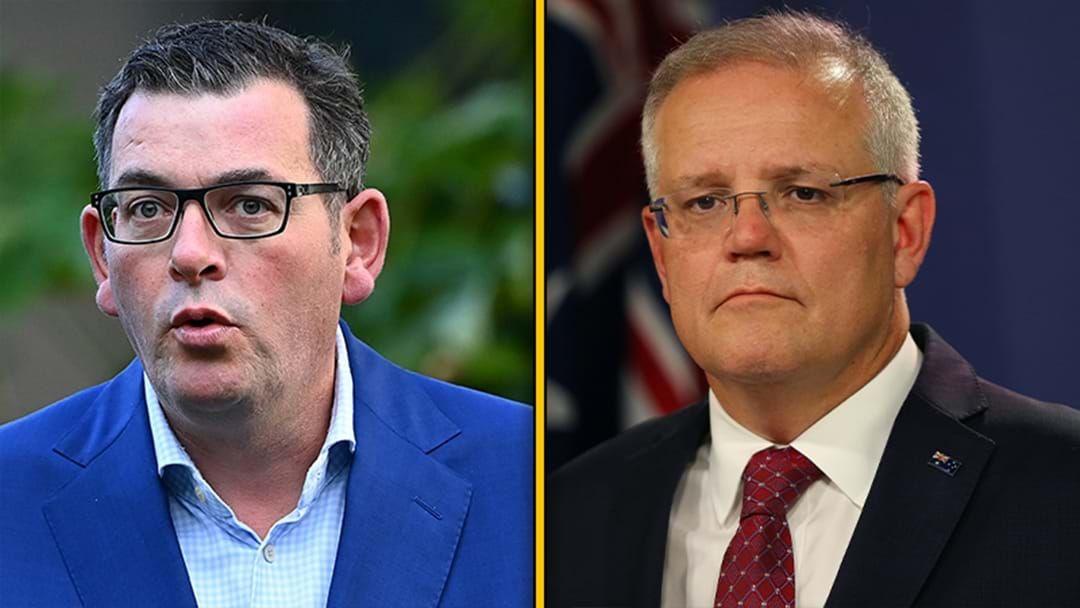 “As far as Dan (Andrews) and I are concerned, we’re both professional politicians and leaders, as you know Eddie, you know us both reasonably well,” the Prime Minister said.

“I’ll keep doing mine and he’ll keep doing his, I’ll support him to do his as we have been in Victoria particularly through this outbreak… I would say to Melburnians, yep, we’re gonna disagree from time to time, we come from different sides of the political fence.

Stay across everything Melbourne with the Hot Breakfast playlist: