National NewsScott Morrison Addresses The Media For The First Time As PM, Reckons You Should Go For The Sharks

Scott Morrison Addresses The Media For The First Time As PM, Reckons You Should Go For The Sharks 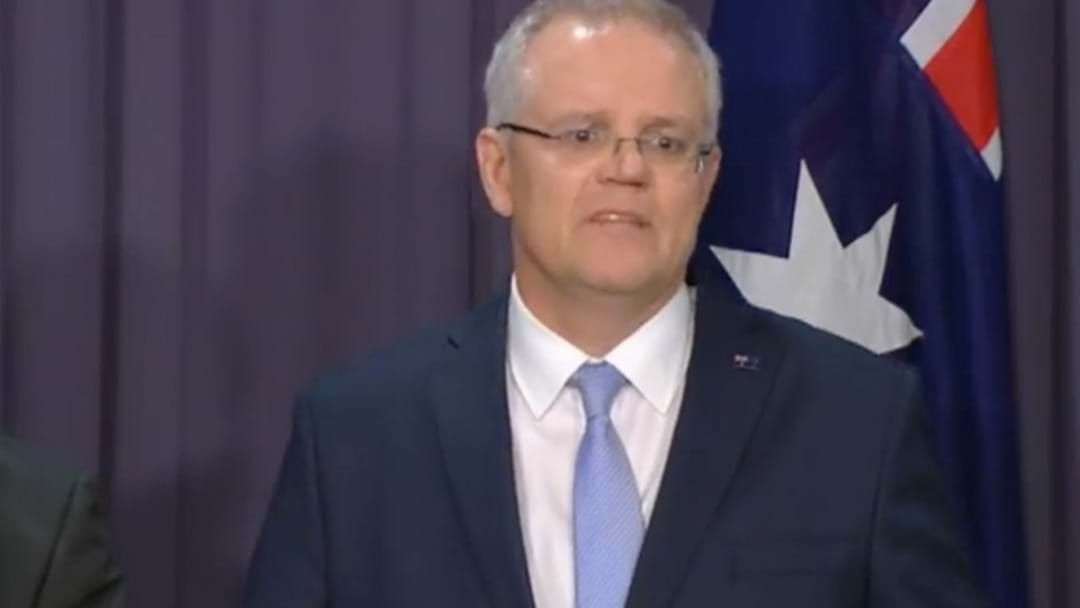 "My plan for this country is for an even stronger Australia," he said.

"We're on your side because we share beliefs and values in common.

"The values and beliefs that we hold is what connects us all.

"If you have a go in this country, you'll get a go.

"This is what fairness in Australia means."

Mr Morrison is the 30th prime minister, and the fifth in five years after Julia Gillard, Kevin Rudd, Tony Abbott and Malcolm Turnbull.

He will be signed in this afternoon, with Josh Frydenberg to be deputy leader of the Liberal Party.