Triple M went National and got a call from our PM 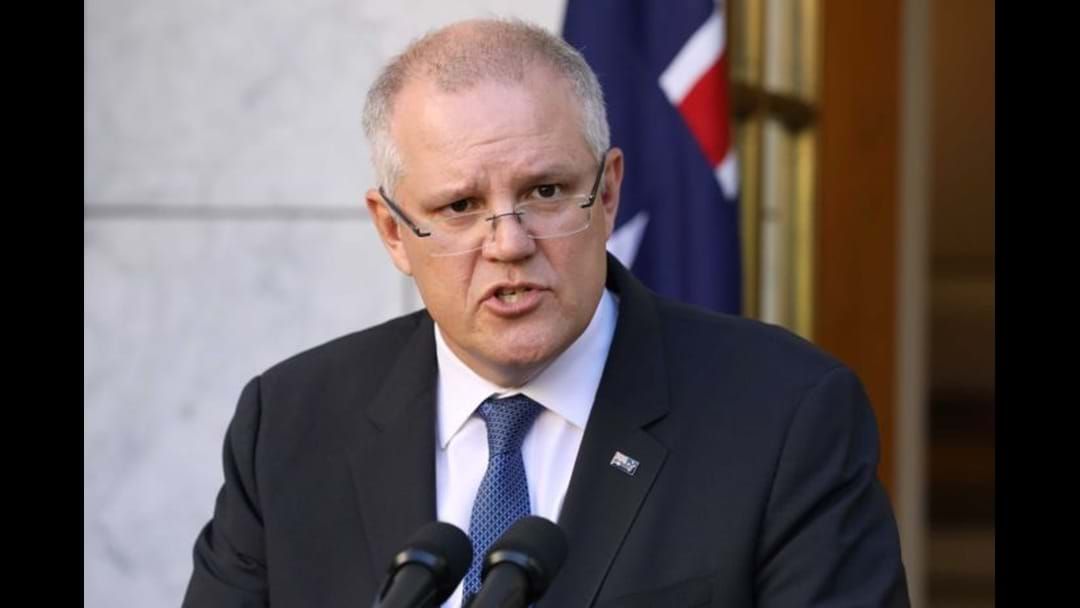 Triple M Hobart topped off a huge two weeks of broadcasting to a national audience last Friday with a phone call from our very own Prime Minister.

Scott Morrison dialled in and chatted to Brian Carlton about all things COVID-19 and gave the public an update on all the steps that the government are taking, and plan to take, to try and ensure the health and safety of all Australians.

Whilst chatting to Brian over the phone, Scott Morrison specified that they are going to begin a greater coverage of testing across more suburbs and localities and roll out a mobile application to make contact tracing automated and more efficient.

Scott Morrison, while emphasising the importance of downloading the mobile application to listeners, dropped a huge bombshell and stated that a health worker from North-West Tasmania continued working whilst allegedly being known to be positive with COVID-19.

He used the case of the North-West Tasmanian healthcare worker as an example to why Australia should download the tracing app when it becomes available to the public.

“…The case in North-West Tasmania is a classic case of why we need this, I mean we have had someone down there not telling the truth to the contact tracers about where they had been and who they had been with and that means a lot of people have been put at risk in North West Tasmania”.

The Prime Minister states that the mobile application would be a vital step in tracking where the person who has been diagnosed with coronavirus has gone and who they may have come in contact with whilst being highly contagious.

“…I want to give Australians the opportunity to get it right and that is my objective, that’s my plan A and I really want plan A to work and I will be calling on Australians to do it frankly as a matter of national service…”.

Check out what else Scott Morrison had to say below: