Scott Morrison Confident Children Will Return To School For Term One 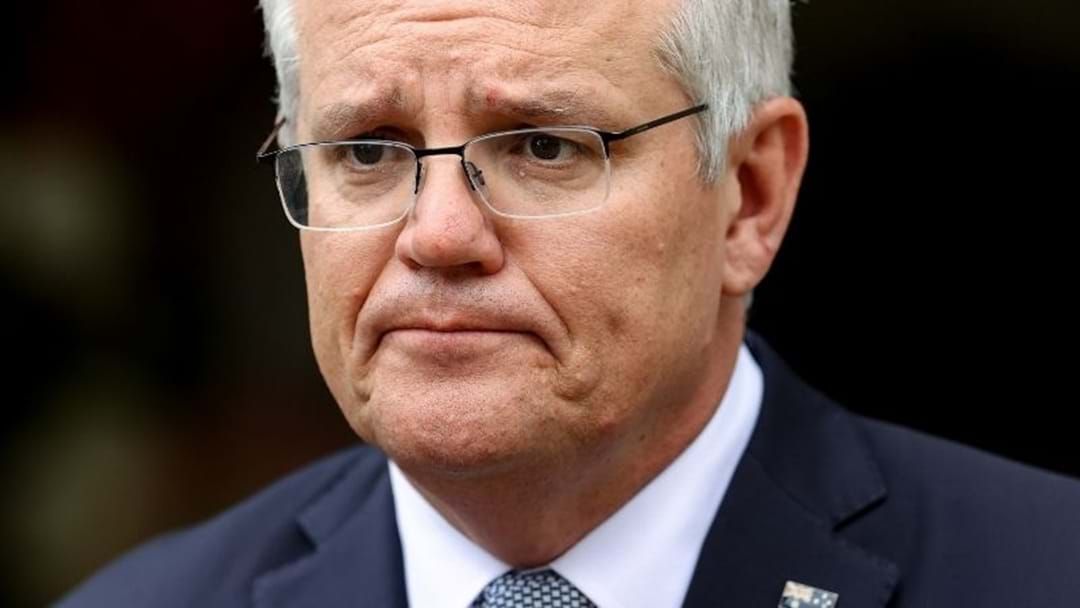 Prime Minister Scott Morrison remains confident that children across the country will be returning to classrooms from the first day of term one despite rising Covid numbers nationwide.

Scott Morrison has announced that children will be returning to school in late January for the start of term with health experts saying it won’t be that simple.

The hesitation from Australian GPs is largely based on the timeline for vaccinating children between the ages of five and 11 with children required to wait eight weeks between vaccines.

Health experts are also concerned the health system is not ready to vaccinate over two million children.

As of next week, children in the eligible age bracket will be permitted to receive their vaccinations but will only be half protected by the time the new school term starts.

The Prime Minister made the announcement following Wednesday’s National Cabinet Meeting saying schools are expected to “go back and stay back” from “day one of term one”.

“… Over the next fortnight, we have tasked the secretary of the Department of Prime Minister and Cabinet and his colleagues in each of the jurisdictions to come back to us next week with a set of final recommendations."

Prime Minister Morrison said these recommendations will set up a “national framework for the return of school”.

“[The framework] will include everything from the testing arrangements that have been put in place, any furloughing issues that need to arise, matters relating to workplace health and safety, matters relating to rates of vaccination and a series of other issues which will be defined over the course of the next week.

He added that all states should be on the same page in the lead up to the first school term of the year.

“[We want] to ensure that we have a clear common approach as best as we are able to achieve across all the states and territories.”

Meanwhile, NSW parents are pleading for the school holidays to be extended by two weeks as state numbers continue to sky rocket, putting thousands of children in significant danger of contracting the virus.