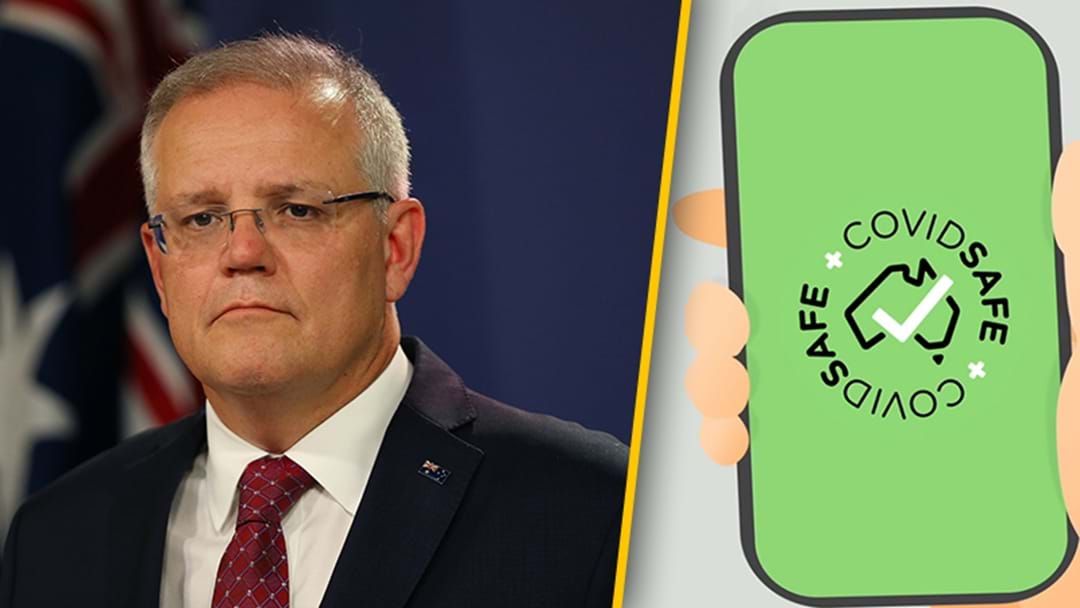 “It is working, I know some have tried to take a few pot shots at this,” the PM said.

“Over 300 cases have been supported with tracing through the app already in Victoria.

“I mean, it’s supposed to work in combination with the physical tracing that is done by the contact officers, the two go together.

“It’s about 40% of those who can potentially download this app, but if that number’s higher it works even better, that’s just how this thing works.

“Technically, it’s working fine… It’s doing its job, but it was never supposed to be in isolation to replace physical tracing.

“But it’s gonna be even more useful the more people who download the app, so people taking potshots at it, I think are just undermining the confidence and that’s not a good thing.”

Labor’s health spokesman Chris Bowen labelled the app a “$2 million failure” on Monday, with state health department sources suggesting no contacts had been identified solely through it.

Prime Minister Morrison also discussed his trip to the rugby league, future lockdowns, and how well Australia has handled Coronavirus.