National NewsScott Morrison Has Called The Election For May 18

Scott Morrison Has Called The Election For May 18 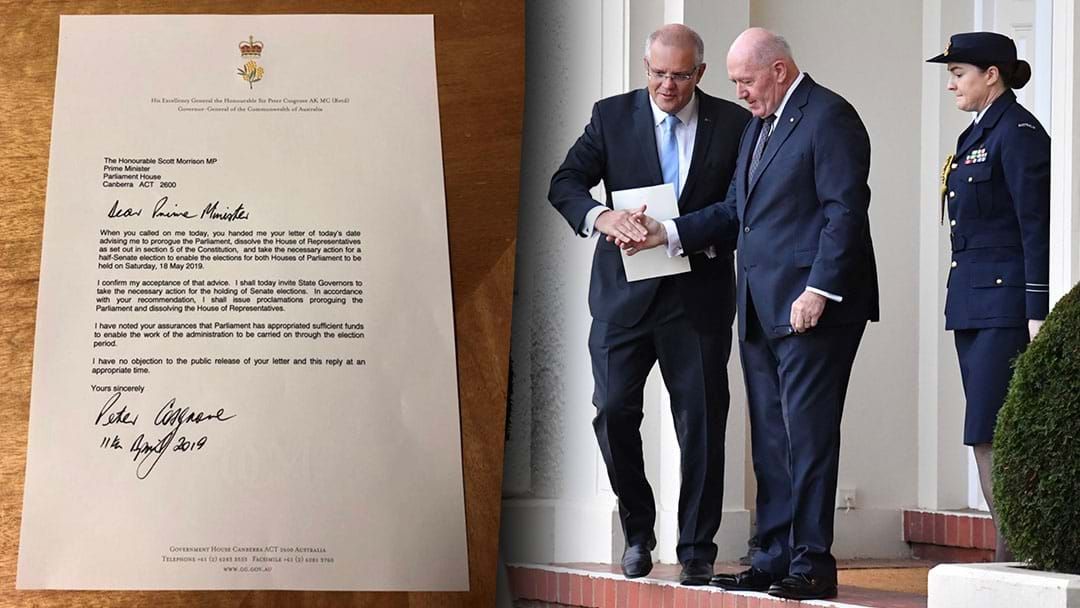 Prime Minister Scott Morrison has announced that the Federal Election will be held on May 18th.

The PM addressed media today to advise that he had asked the Governor-General to dissolve the parliament and hold a general election.

He showed off the letter signed by Governor-General Peter Cosgrove on Twitter.