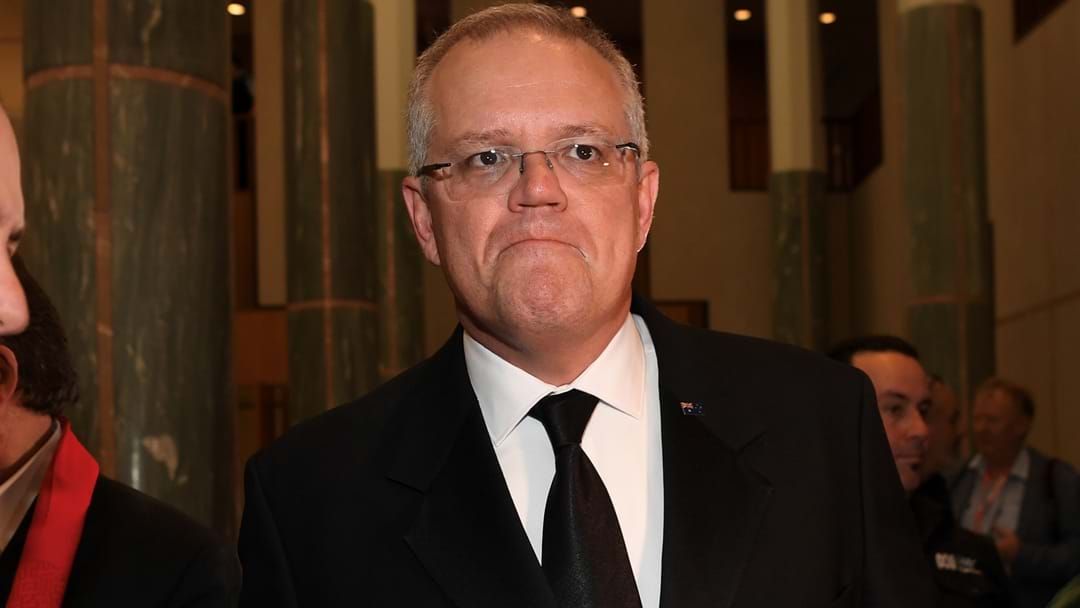 You know the incident in 1997 at Engadine Maccas where Scott Morrison shat his dacks after the NRL grand final?

Yeah, that one. The man himself has finally referenced it.

The rumour that Morrison indeed shat his pants at Engadine McDonald's after the Sharks lost the 1997 NRL grand final has been part of his folklore for some time.

He finally talked about in last night's midwinter ball speech in Canberra and it stunned both Jane and Lehmo on Kennedy Molloy!

"Why would he refer to that?! What's wrong with him?!" Jane laughed.

"He went on to say that they didn't have a drive-thru back then, but they did have a follow through!" Lehmo joked.

"That's the most relatable thing he's ever done!"

WHAT SCOMO SAID ABOUT ENGADINE: