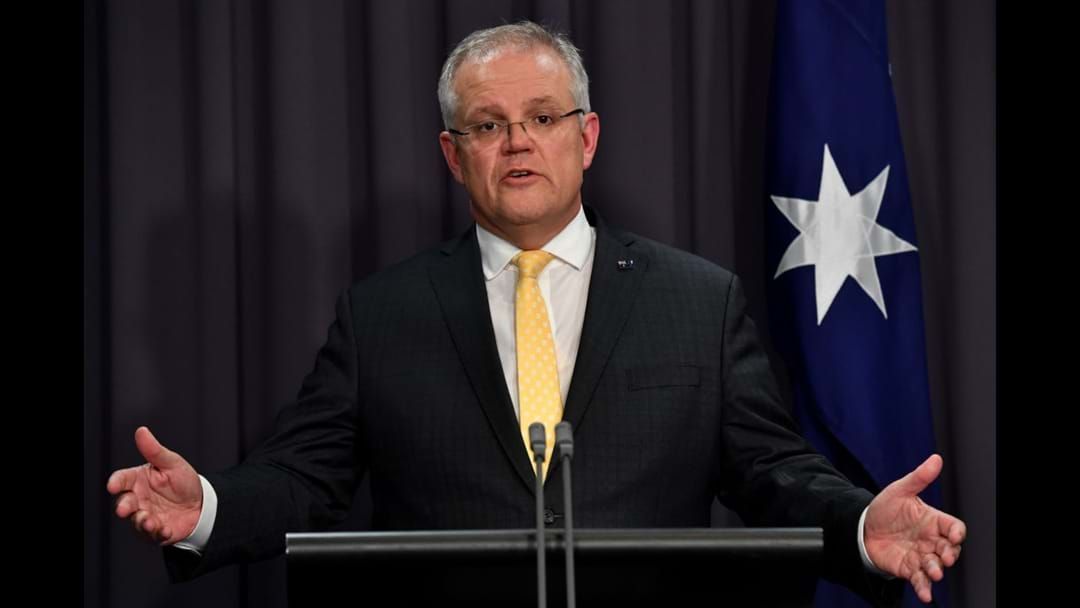 The Prime Minister joined Brian Carlton, the Spoonman on Triple M breakfast this morning and they addressed the current discussion around the tracking app that allows monitoring the history of citizens' movements to help limit the spread of the Coronavirus.

Spoonman pushed the PM on the detail of the app and asked if he could confirm that the app would not be used by the police to punish people breaking isolation. The PM gave a resounding "no" to that, and went on to say his strong preference was that Aussies signed up for the app willingly.

He wants "at least double" the 20% take-up rate for the app that Singapore - the country where the app was originally developed - experienced on launch.

Morrison went on to describe using the app as "a matter of national service" for Australians.

In a long chat on the national Triple M breakfast show, Morrison and Spoonman covered lots of ground including testing, schooling, and preparing for exiting the current restrictions:

Make sure you get download the Triple M app on iTunes or Google Play to keep you entertained in those long days and nights in isolation.