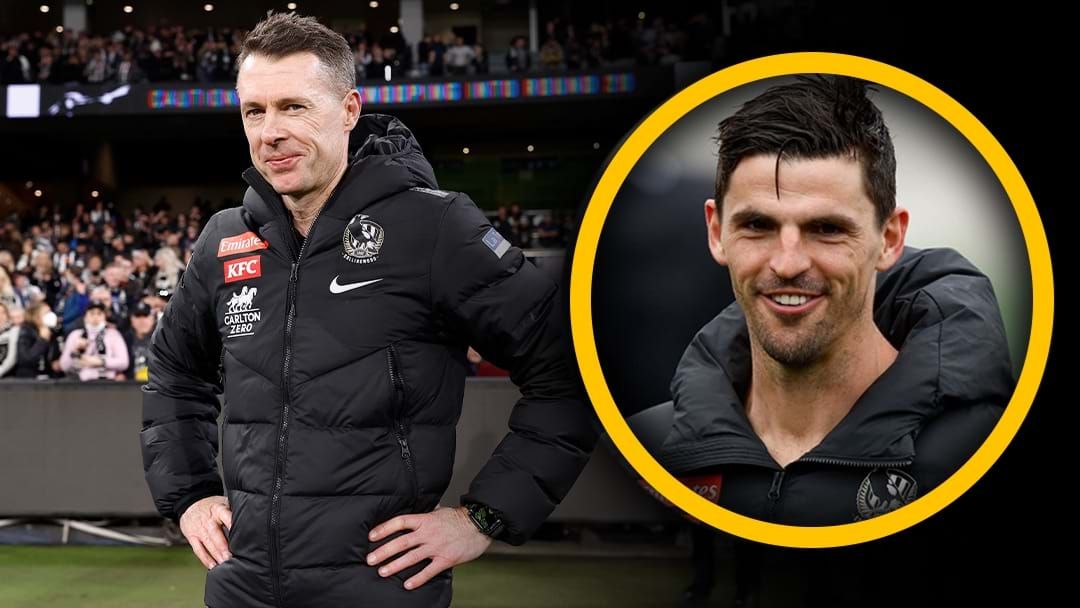 Pendlebury revealed how McRae's influence has rediscovered a winning culture at the club, and the generosity that trickles down to the playing group.

"You just feel so comfortable and confident. You can see it with how we play, we've got energy and enjoying ourselves - and that's all off the back of our coaching group and Fly."