Not offered a contract. 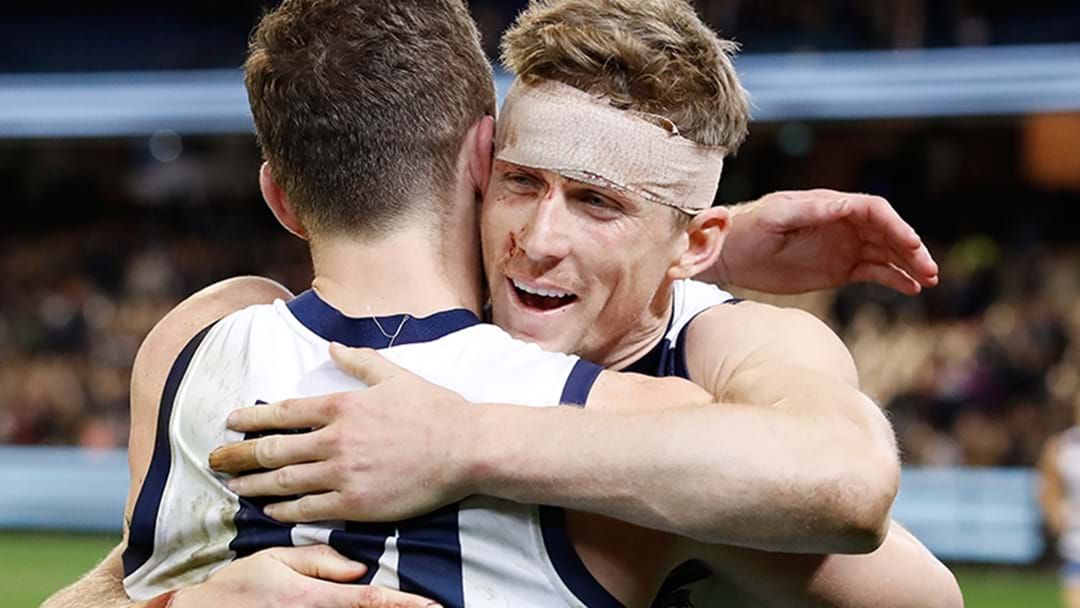 Geelong has informed Scott Selwood that he won't be offered a new contract.

The 29-year-old will depart the Cats after four seasons at the club, playing 34 games, which was preceded by eight years and 135 games at West Coast.

Geelong's general manager of football Simon Lloyd thanked Selwood for his time at the club, and had his fingers crossed the midfielder would earn another opportunity.

“Scott has been a much-loved member of the club over his four years here. The way in which he has conducted himself on and off the field, has earned him great respect from his teammates and coaches," he said.

“Scott is always welcome at the club, and we wish him well in his future endeavours. We hope to see a new opportunity come his way in football as he has a lot to offer."