Supercars NewsScott vs Shane Could Be Supercars' Greatest Rivalry

Scott vs Shane Could Be Supercars' Greatest Rivalry 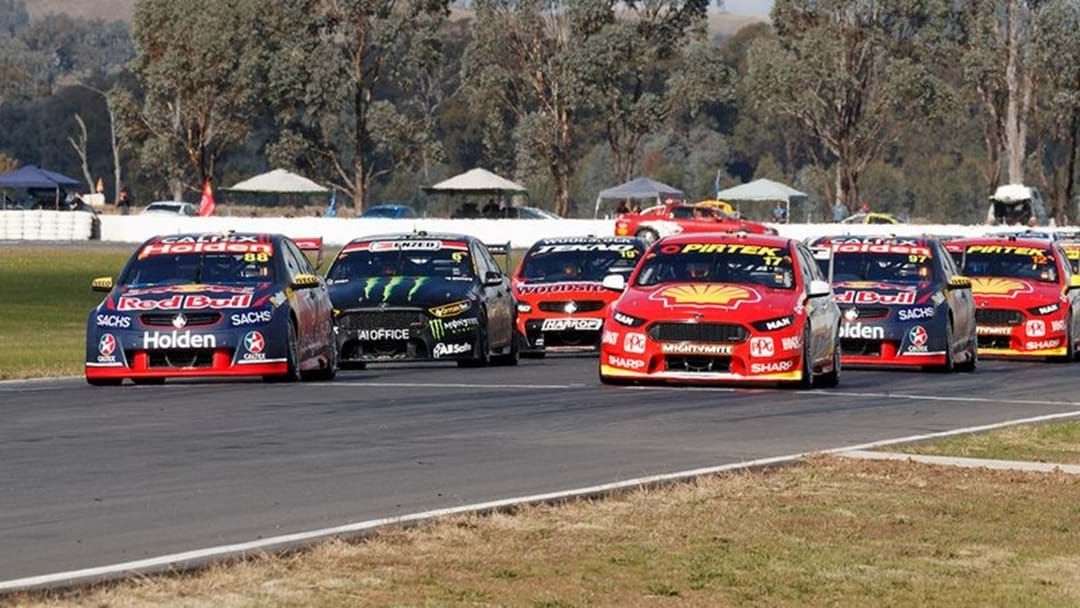 Things are about to get mighty hot in the year long slog for this year's Supercars crown.

After sweeping Townsville, the Red Bull Holden Racing Team boys will be eyeing more points in Queensland this weekend in a bid to claw back more ground from series leader Scott McLaughlin.

If the Fords can get back on the pace at the Coates Hire Ipswich SuperSprint, expect some serious biff between McLaughlin and fellow Kiwi Shane van Gisbergen.

But don't take it from us.

Take it from Mark Skaife who's told News Corp things could get very ugly very quickly.

I don’t think Shane has that respect for Scott," said Skaifey.

“Every opportunity Shane gets against Scott he tries to exercise his dominance."

"I am not sure if it is a Kiwi-to-Kiwi thing or some gamesmanship in trying to bluff him, but there is a lot going on in that rivalry."

But SVG could be a changed man - at least out of the car.

"He can be having a terrible day on the track but still always smiling and working through it around the paddock," he told Supercars.com.

"Even after so long and after all of the frustrations, he still smiles and pushes on like it’s not happening. That’s amazing really.

“Just an awesome guy, a great team-mate and an even better asset to the team. We’re going to miss that.”

“Dad painted his motorbike the same as Craig’s car, complete with the green headlights. It was pretty cool.”

McLaughlin holds a 131 point lead over van Gisbergen ahead of this weekend's two races.

Practice to start on Friday.