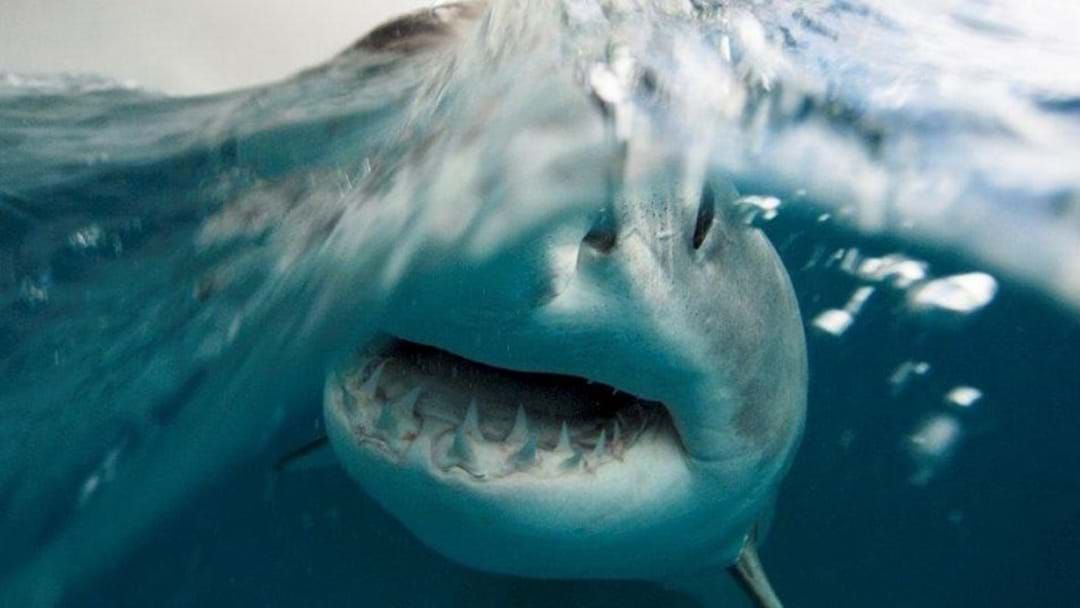 A 34-year-old scuba diver has had a lucky escape from a 3.5m shark off the coast of Hillarys.

Chris Johnson was diving off the coast at Three Mile Reef on Monday morning when the shark approached him.

He was left shaken but unharmed when the shark made a last-minute decision to take his fish and speargun in one swift move.

“So he came just above me… turned last second and just one straight for my fish, two chomps, just took the whole fish, ate my spear, he can have both of them.”

He told Seven that a purchase he had made the day before could have been the difference between life or death.

“I had my shark shield on, bought it bloody yesterday so it was brand new.”

Johnson’s interaction was confirmed by the Shark Response Unit, and a shark advice warning was issued immediately.

Authorities are urging people to be cautious of the shark in the Three Mile Reef area and to report all shark sighting to the Water Police on 9442 8600.