Sean Shares The Pranks The Fooled Him This April Fools Day

Sean Shares The Pranks The Fooled Him This April Fools Day

Did you get fooled? 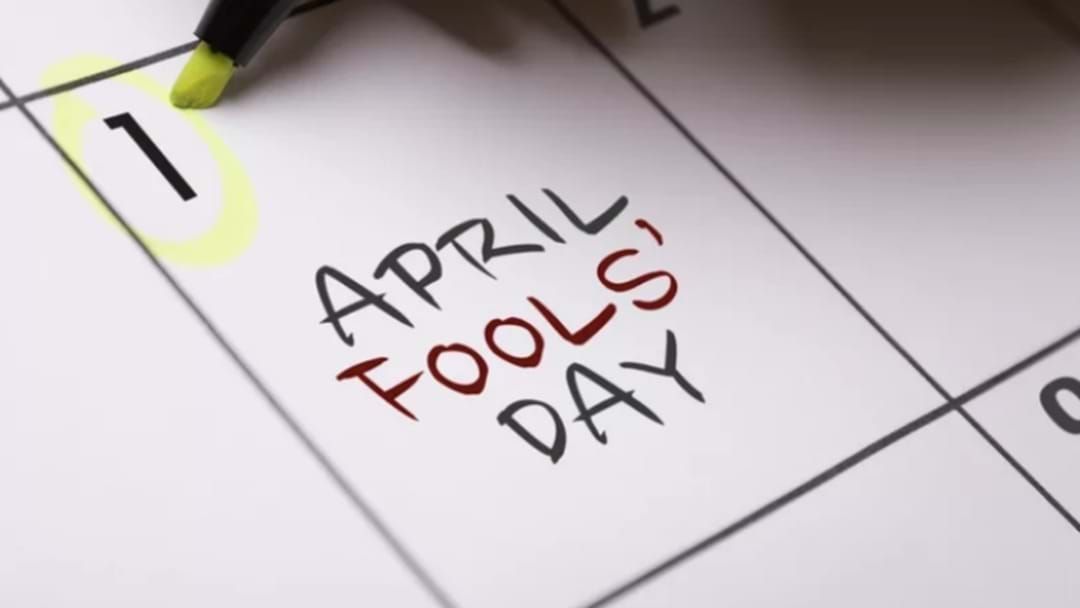 April 1st is the official day set aside in which we throw everyone under the interrogation lamp and expose whether or not they're gullible.

Some of us breezed through the pranks and silliness without a second glance, some barely scraped through to midnight with their dignity, and others - like Sean - weren't so lucky...

3. Sean was fooled by his own Triple M family with the announcement of a new breakfast duo

Did you fall for a prank this April Fools? Let us know in the Facebook comments!

In Association With Shepparton RSL