Esperance NewsSean's new AFL RULES to enhance the game and achieve the aesthetics that the AFL WOULD ENVY!

Sean's new AFL RULES to enhance the game and achieve the aesthetics that the AFL WOULD ENVY!

if you can't beat them, join them 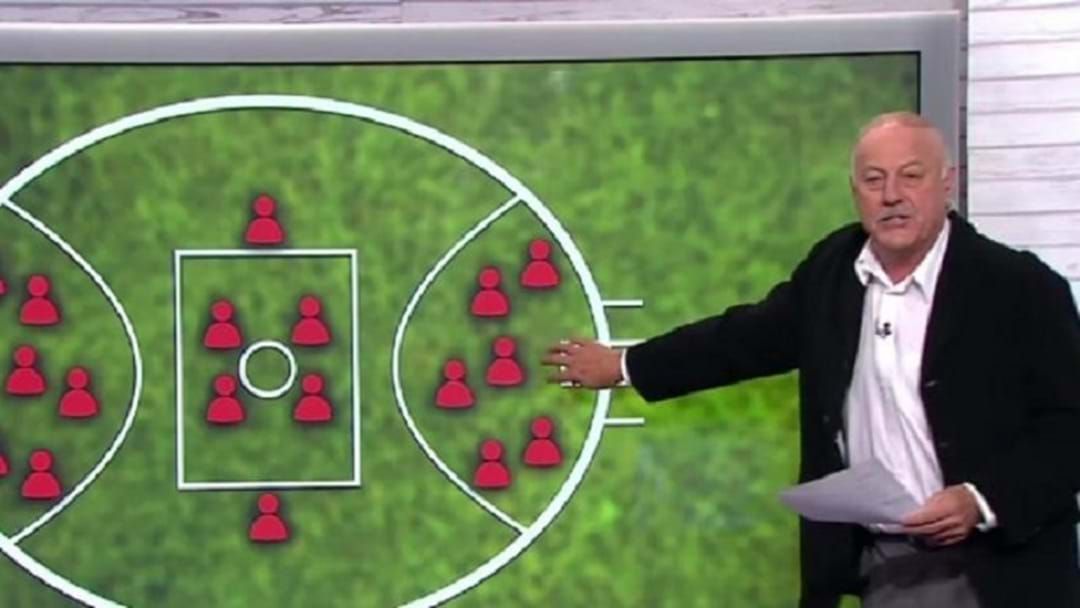 Cast your mind back around 15 years ago... a time when AFL was simple Aussie Rules Footy. It was aerial ping pong, great high flying marks and forwards kick bags of ten, footy that everyone enjoyed watching. Since then, the coaches have stepped up a level, exploiting the ground and number of players and employing tactics that were directed towards ensuring eventual victory.

The game began to morph and changes. From Paul Roos’ Sydney swarm to the beautiful run and carry game-play endorsed by the Geelong Cats under Bomber Thompson, the 'style' of a teams footy became important, even crucial to success. Differing styles changed naturally though as coaches sussed out game plans of opposition teams and worked towards their own unique brand that suited their list and provided them with the template to win.

Then the AFL decided they had to step in.

Now every year, come seasons end, there are a raft of sweeping changes proposed and then implemented by the AFL trying to reconfigure the game to the 1980’s aerial contest that the games traditionalists continue to bleat and yearn for.

First point, if I were to ask you what the best kind of football is, I promise you majority of spectators would say FINALS FOOTY, which is famously highly contested footy with higher stakes for victory. No matter how games play out in the regular season come September the fixtures arrive at the form of footy we know and salivate over.

Yet, the AFL still continue to tinker with the rules.

I’d hate to be an auskicker, a youngster trying to learn the game grappling with the rules. For me it was one game, a simple one, until I was a teenager. Today young footballers have to learn and adapt to a new set of instructions each season!

You know what though? I have learnt a long time ago that if you can’t beat them join them. So, I have decided to propose a handful or new rules to help the AFL out. I want to jump on the front foot and provide enough time for the officials at the top to consider my suggestions that aim to spread the players, provide more screaming marks and higher scores.

I wait with excitement for the AFL’s response