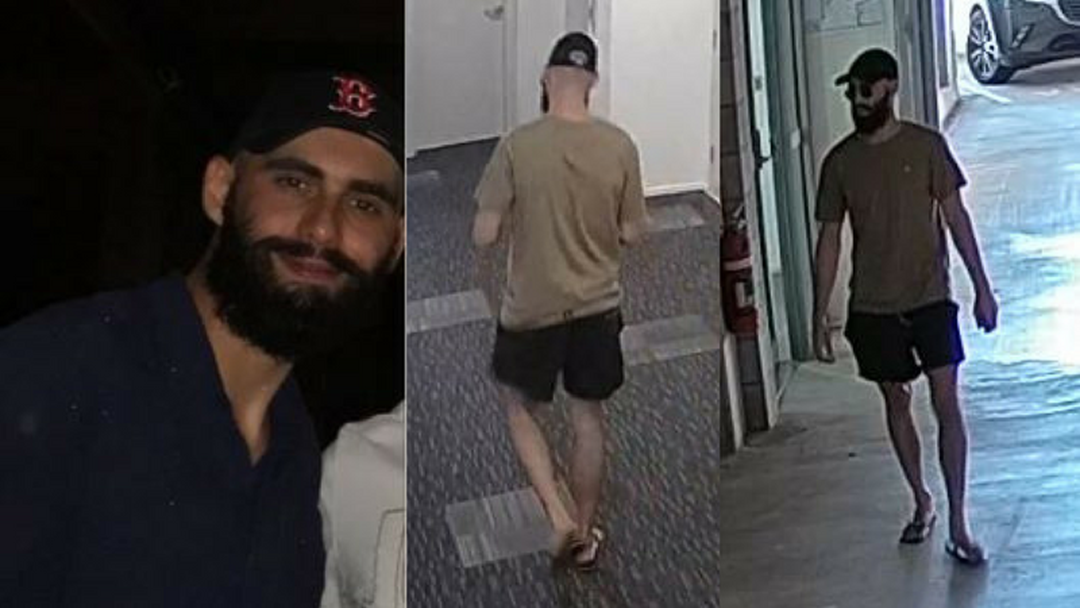 Police continue to hold grave concerns for the welfare of a Brisbane man who has been missing since Tuesday.

Samuel Thompson, 22, was last seen leaving his home in Albion on Tuesday morning, QLD Police have since released CCTV footage in the hope to find him.

Upon leaving, Mr Thompson was wearing shorts and a green t-shirt, the footage shows him leaving the apartment complex carpark in his orange Ford Mustang.

While there was a confirmed sighting on Wednesday night of the car at a reserve on Brisbane's northside, the car was found abandoned on Thursday in the small northern NSW town of Wooyong, north of Byron Bay.

Around 73 SES personnel swept mangroves north of Brisbane as part of the search, while investigators are trying to piece together the exact movements.

Detective Inspector Tim Trezise said the 22 year old’s parents alerted police to his disappearance because it was out of character.

“People go missing all the time but normally those people aren’t of good physical and mental health,” he said on Friday.

According to Police, Mr Thompson's social media accounts have not been used, and officers found nothing unusual in his apartment.

Det. Insp. Trezise said he hoped Mr Thompson had not met with foul play, but police had launched a major investigation of about 20 officers to try and find him.

He is described as Caucasian, 180cm tall, bald with a black beard, a slim build and brown eyes. He is also known to always be wearing a cap.