Power pole snapped in half.. 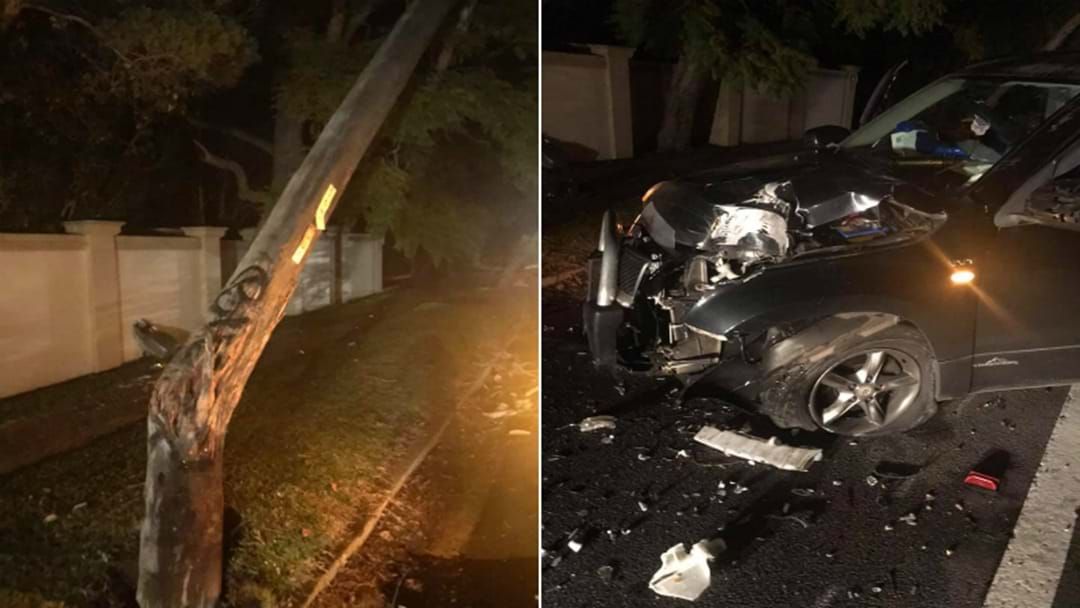 A driver's crashed into a power pole at New Lambton with so much force, it caused the pole to snap in half.

Their car was travelling along Russell Road not from the Croudace Street intersection at around 4am when the incident occurred.

However by the time emergency crews arrived at the scene there was no sign of the driver, prompting a major search of the area.

It's unclear whether the driver fled or has stumbled into someone's front yard.

Russell Road is closed in both directions due to power lines across the road.