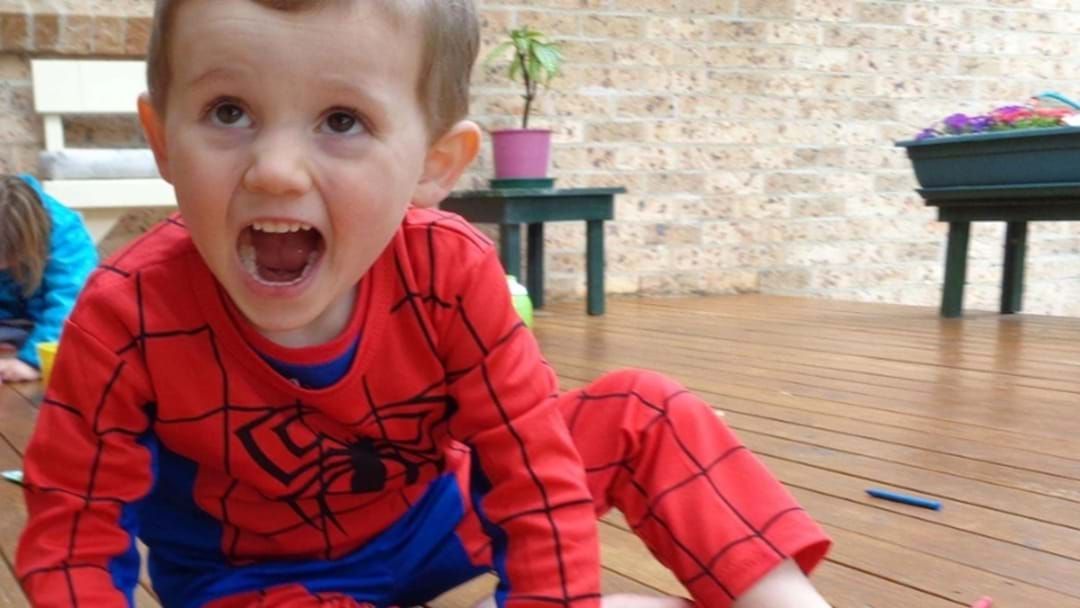 New South Wales police are once again stepping up their search for missing boy William Tyrrell.

The three-year-old, dressed in a Spider-Man suit, vanished seven years ago from his foster grandmother’s home at Kendall on the state's Mid North coast.

Stay up-to-date on the latest news with The Mid North Coast Briefing - keeping you in the loop with breaking news as it hits.

No trace of William has been found, despite multiple searches, thousands of pieces of information collected, hundreds of persons of interest identified, and multiple leads.

However, on Monday Police announced that over the coming two to three weeks, hundreds of officers will comb over the small town, “hopeful” for some answers after “new evidence" had "come to light" in mid-September.

“We’re going to be doing some operational activity in the Kendall area over the coming weeks,” Detective Chief Superintendent Darren Bennett said.

“There’s three specific locations and they’re all in the Kendall area."

“We’re hopeful that it will take us a degree towards proving an offence or finding out what happened to William Tyrrell.

“We’re very hopeful that we can bring this matter to some sort of conclusion,” he said.

With the aid of a cadaver dog, and Strike Force Rosann detectives, police will start searching less than a kilometre from where William disappeared in a small waterway off Batar Creek Rd.

Not likely to find William alive, detectives are more so looking for remains.

“It’s highly likely that if we found something that would be a body, we are looking for the remains of William Tyrrell there’s no doubt about that,” Det Supt Bennett said.

“We’ve got some specialist assistance of what we’re going to do and experts from outside the police force are going to be assisting us.

“We’re acting on behalf of the coroner and in conjunction with coronial orders, she will be kept updated with regard to our progress,” he said.

The NSW Crime Command's Homicide Squad detectives believe his disappearance was because of human intervention.

A $1 million reward is still available for information that leads to the recovery of William and the circumstances surrounding his disappearance.