Search Resumes for Woman Missing Since 1987 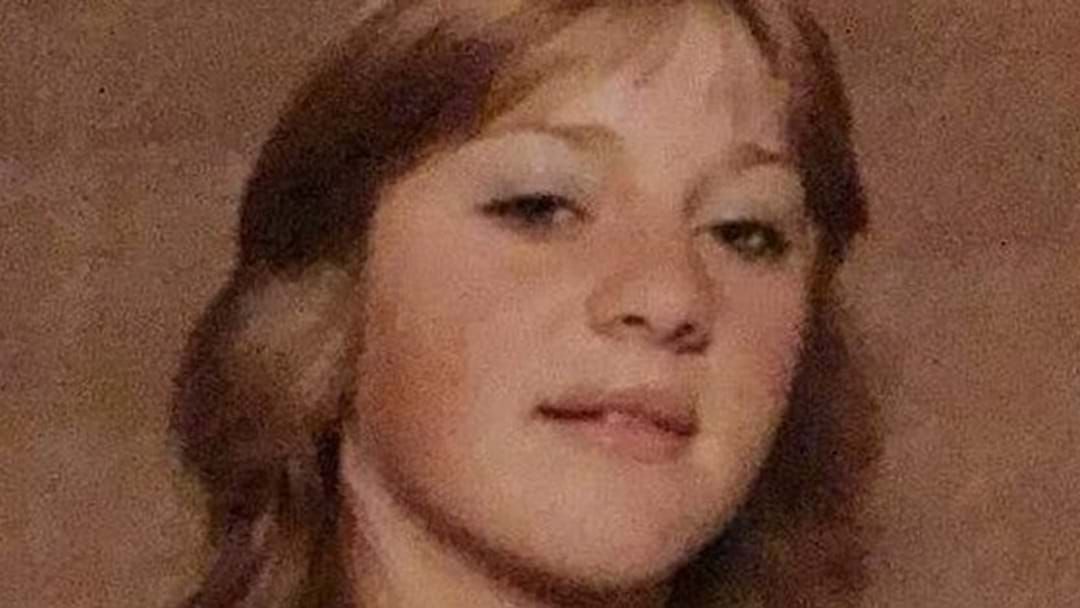 Homicide squad detectives have resumed the search for the body of a woman who went missing in 1987, last seen near the NSW-Victorian border town of Mildura.

The coordinated search comes after police received intel on the possible location of Melbourne’s Jodie Larcombe, who was 21 years old when she disappeared.

The information reportedly comes from convicted murderer and suspected serial killer, Daryl Suckling, who allegedly offered the whereabouts of Larcombe’s body in a bid to secure a plea deal.

The now-84-year-old was arrested in 1994 and sentenced to life behind bars for the killing which, until recently, he had consistently denied involvement in.

Search efforts on Thursday were focusing on Mourquong, five kilometers north of the state border. The search area was in proximity of a station where Suckling worked as a caretaker at the time of Larcombe’s abduction and subsequent homicide.

Melbourne's Jodie Larcombe Had Been Missing Since 1987