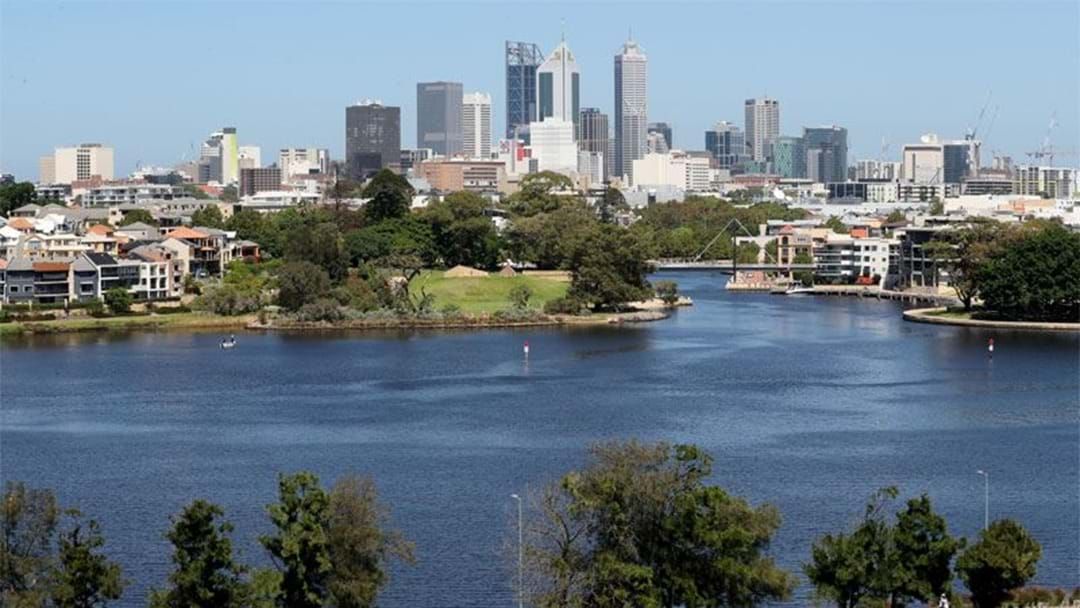 A second teenage boy's body has been pulled from the Swan River following a police chase at Maylands yesterday.

The second drowned boy was found by Water Police at about 9:45am close to where the first teenager's body was found.

Police were called to Maylands at around 3:15pm following reports of several teenagers jumping fences near Tranby and Clarkson Roads.

The teenagers ran into the Swan River while being chased by officers.

Most of the young people were found quickly but others weren't discovered and so police searched the river.

Search crews including State Emergency Services and police are still at the scene.

Officers from the major crime division and internal affairs unit are investigating.