Plane touched down on Sunday 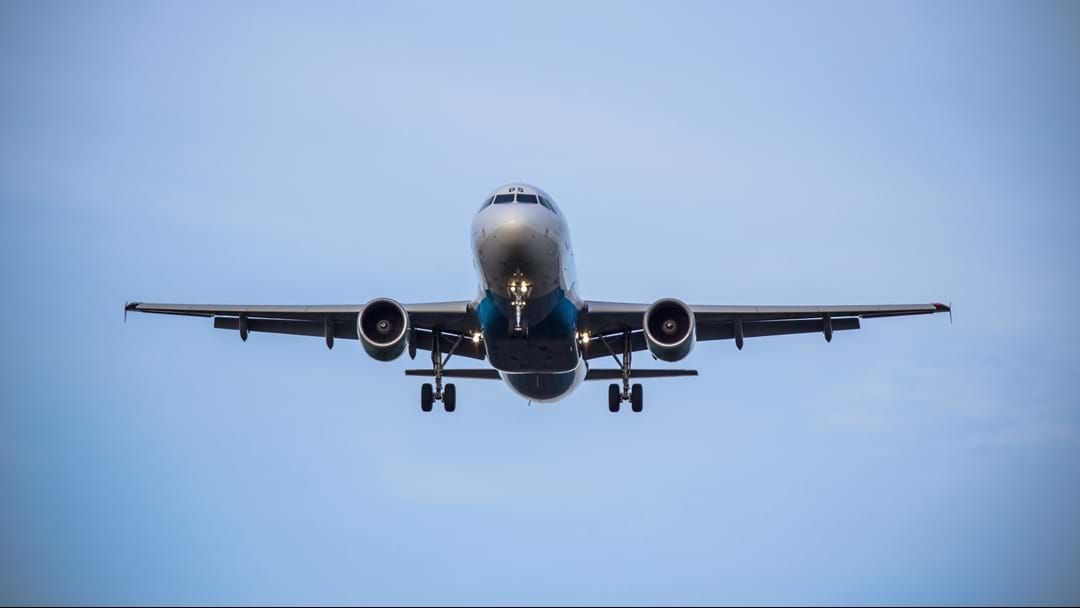 A second person on board a private plane that touched down in Cairns last Sunday has tested positive to covid.

Newscorp reports the jet was refused entry from two different states before Canberra signed off for it to land in Cairns. The passenger is believed to have come from a mine site in Africa.

Queensland has been on high alert ever since a Mareeba woman completing studies in Melbourne, visited an exposure site ahead of Victoria’s lockdown, before travelling home to Mareeba for the uni break.

The woman had been out in the community in Maroochydore between July 13th to 15th before she flew from Brisbane Airport to Cairns on Virgin Flight VA791 at 4:50 pm on Friday 16th. She then travelled to Mareeba where she has been isolating since.

The woman returned a positive covid result on Monday, July 19th after visiting the Atherton fever clinic the day before.

The woman is fully vaccinated.

"That does reduce the risk, but it doesn't remove the risk," Young said.

Meanwhile, Queensland will be shutting its border to New South Wales from 1 am this Friday in a bid to prevent Sydney’s outbreak from reaching the state.

A border zone will be re-established, allowing residents to come into Queensland for a small range of reasons including health care, work and education.