Stuff'Seinfeld' Is Officially Coming To Netflix

'Seinfeld' Is Officially Coming To Netflix 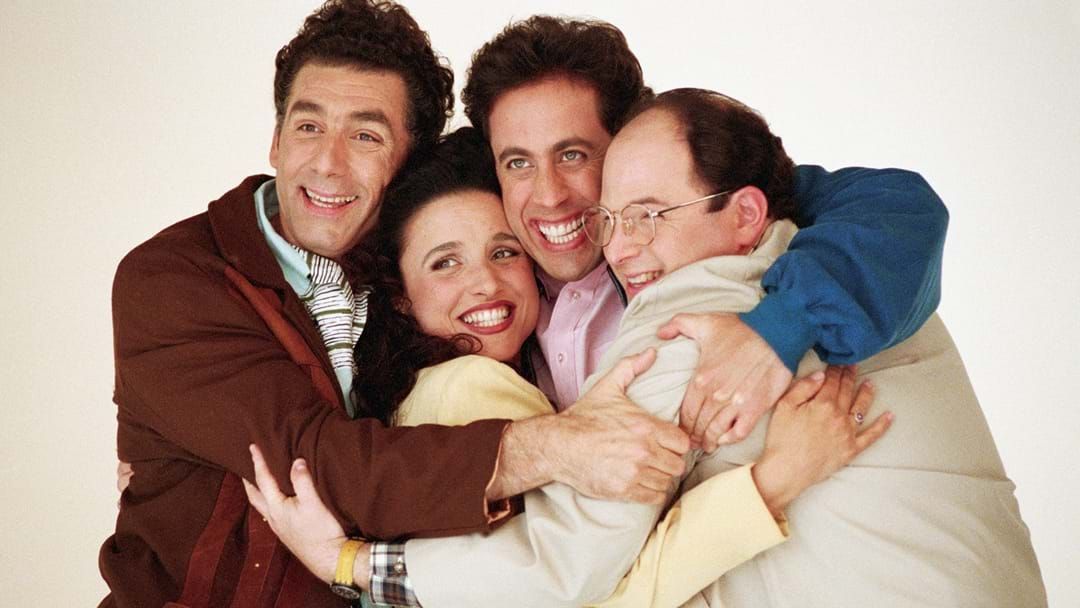 Seinfeld is officially landing on Netflix.

The streaming giant has secured the rights to Seinfeld in a five-year deal with distributor Sony, plucking the rights from American rightsholder Hulu.

It means Seinfeld will launch globally on Netflix once Hulu's deal expires, set to come up in 2021.

The Hollywood Reporter has reported the deal is costing Netflix a whopping $500 million to stream the huge TV series across the planet for five years.

Hulu previously only had the domestic rights to Seinfeld, while Amazon held the rights in other territories.

"It is as fresh and funny as ever, and will be available to the world in 4K for the first time. We can’t wait to welcome Jerry, Elaine, George and Kramer to their new global home on Netflix."