StuffSelf-Driving Wheelie Bins Exist, So No More Fangin' It Outside With The Recycling When You Hear The Bin Truck

Self-Driving Wheelie Bins Exist, So No More Fangin' It Outside With The Recycling When You Hear The Bin Truck

Welcome to the future 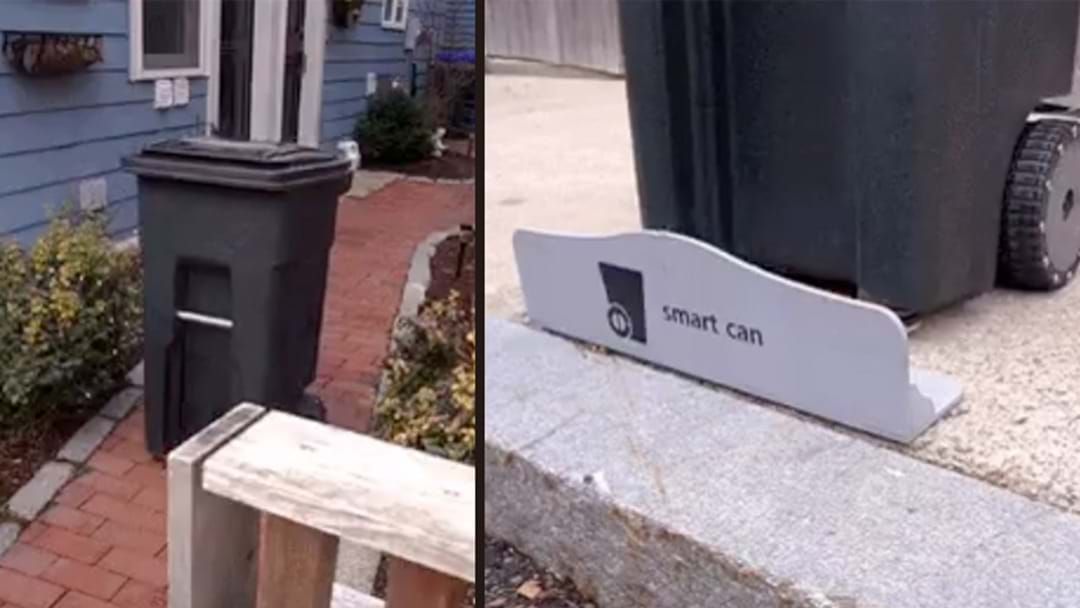 You may as well chuck that crumpled up piece of paper you've scrawled "BINS" on in the, uh, bin now because the future is here and it's motorised.

The "self-driving garbage can" is having its moment in the sun after it was featured on Gizmodo's Twitter account earlier this week.

Created by Andrew Murray, the SmartCan allows you to pre-program the day and time your rubbish needs to be taken out, then drives itself to the curb just in time to be emptied.

Here's a weirdly stop-start gif to give you an idea of what we're talking about.

Unfortunately, this probably isn't ever going to be a go for anyone living in a terraced house/ somewhere with stairs/ anything behind a gate, since it relies on two docking stations to navigate the way.

Plus, what happens when it's empty? Rubbish collectors aren't exactly known for placing wheelie bins where they found them, nice and gently.

For anyone still interested, pricing is still unknown but we can't imagine it'll be too long until something like this is available in Australia.

Welcome to the future, friends.