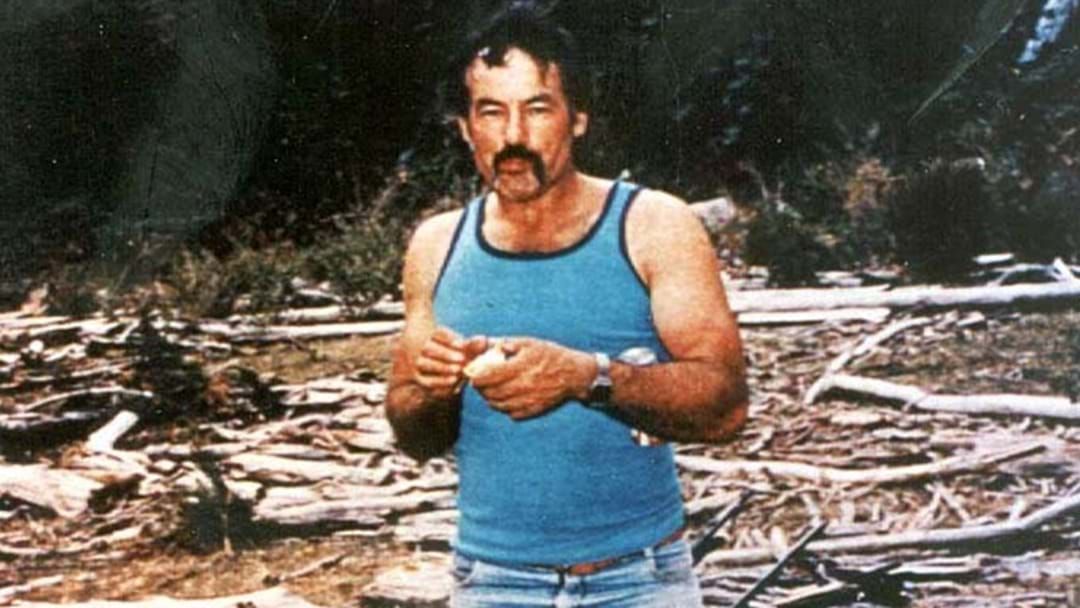 Notorious serial killer Ivan Milat has passed away in the early hours of this morning.

Milat was serving seven life sentences for a string of murders committed between 1989-1993.

He had been suffering from stomach and oesophageal cancer since May this year.

Despite being convicted of in 1996, Milat never confessed to to any of his crimes & proclaimed his innocence.

Milat was pronounced dead at 4.07am this morning in Long Bay Hospital according to Correctives NSW.