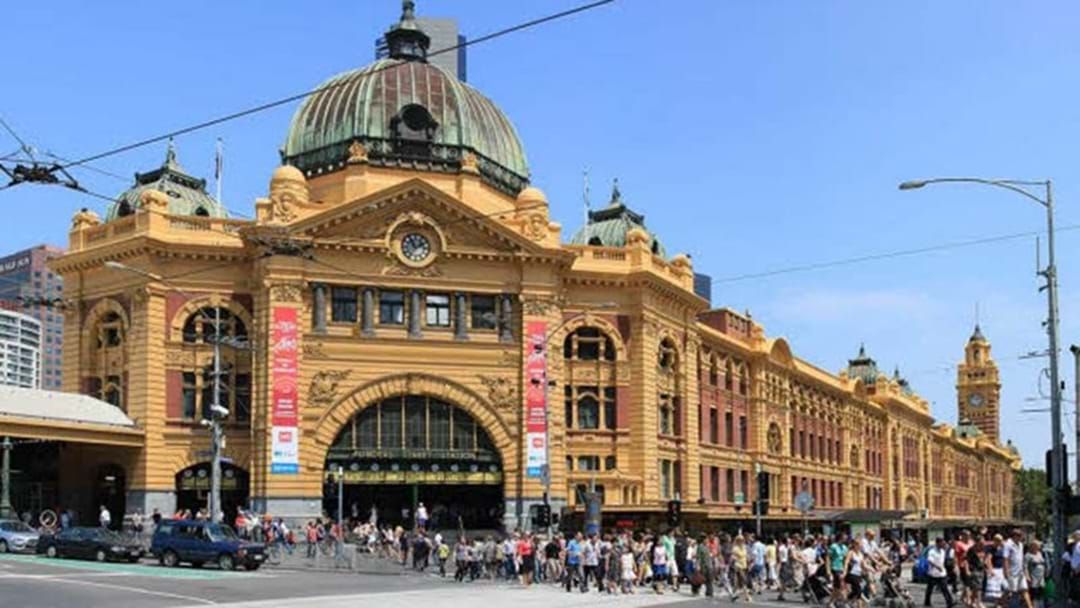 Commuters should expect serious delays on Melbourne's rail network this morning due to a fire at Flinders Street Station.

It's believed the fire started due to a fault with a cable. The MFB were called and the fire is now under control.

All citybound services are now running via the city loop.