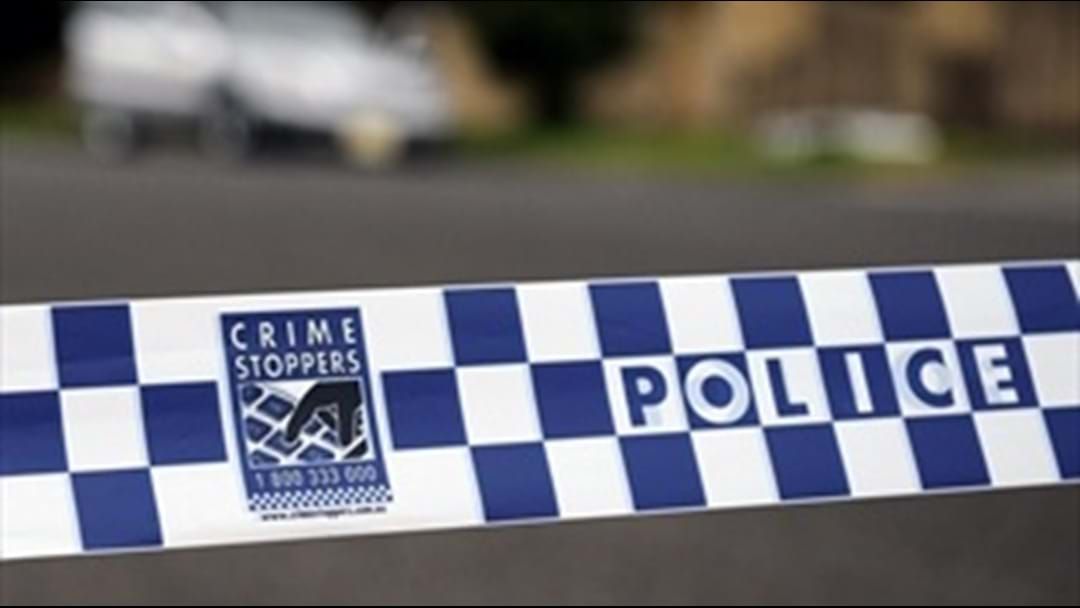 Fears are brewing over night-time safety in the Cairns CBD, after an alleged unprovoked attack on Wednesday.

Police say two Northern Beaches women, aged 43 and 39, were walking along Lake St around 1.50am when a verbal altercation started the incident.

Acting Police Inspector Kyell Palmer said the group were arrested thanks to the work of on-site officers.

"We were alleged there were active attempts to flee from the scene, but due to that excellent work and communication we were able to apprehend the alleged offenders." Ins. Palmer said.

Palmer said the two middle-aged woman were simply enjoying a night out.

"We will allege the assault consisted of punching, kicking and dragging."

"We will allege they were viciously assaulted in an unprovoked assault by seven offenders," he said.

Police encourage anyone who may have witnessed the incidents to call Police Link.