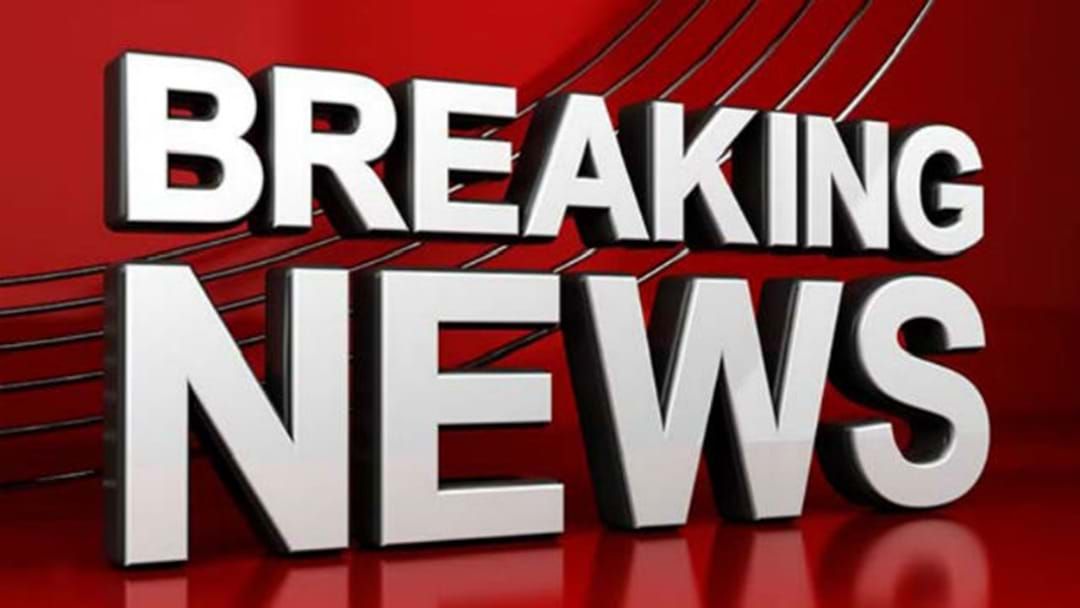 In breaking news, there has been an incident at a high school in Sydney's west.

Emergency services are currently at the scene, with preliminary reports that a needle has been involved in the incident.

Eight students have been stabbed with a syringe at a high school in Plumpton.

Students will be undergoing blood tests after the incident.

Police are conducting inquiries following an incident involving teenagers at Plumpton this morning. About 11.50am (Thursday 25 October 2018), emergency services were called to Hyatts Road, Plumpton. Police have been told a student was doing what appears to be a prank which involved a needle. As a result, eight teenagers received a minor needle prick. They will attend a medical centre for testing as a pre-caution. Officers from Mt Druitt Police Area Command are yet to speak to the teenager involved. Inquiries are continuing.