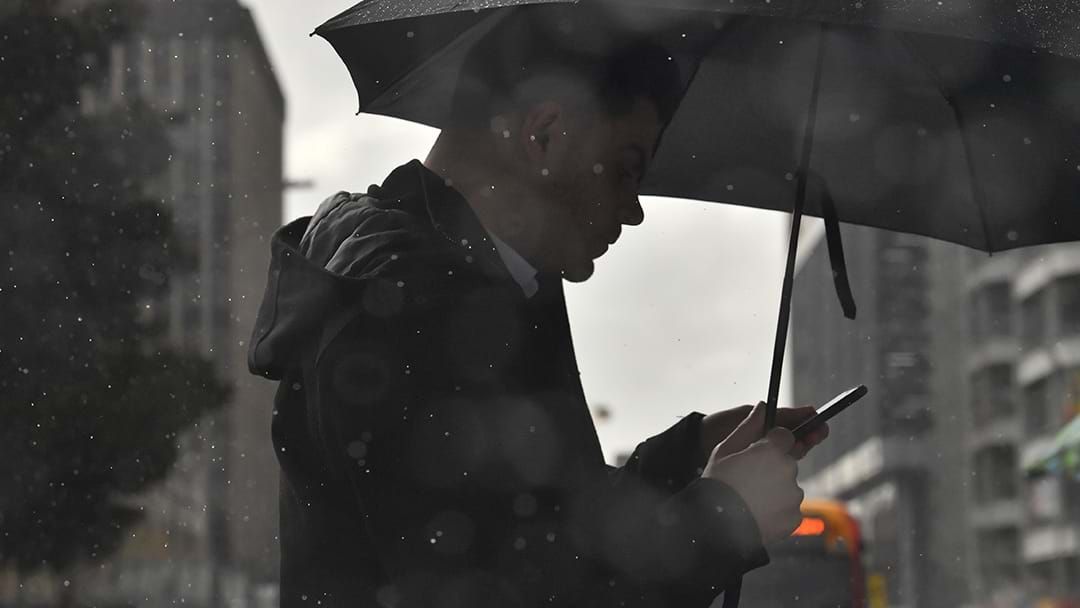 A severe weather warning is in place across Adelaide as rain and wind prepares to lash the city.

Showers are tipped to increase later on Thursday, with damaging winds to follow across the Adelaide metro area as well as the southwestern parts of South Australia.

The Bureau of Meteorology has advised the cold front will bring west to northwesterly winds averaging 50 to 70 km/h and gusts up to 90 to 110 km/h.

Squally showers and thunderstorms are also tipped to roll across from midday to the early evening.

Between eight and 20 millimetres of rain is forecast to hit Adelaide on Thursday, with a maximum of just 13 degrees tipped.

Friday will also shiver, with the city forecast to hit just 12 degrees, and Saturday will see a top of 13 as well as more showers.