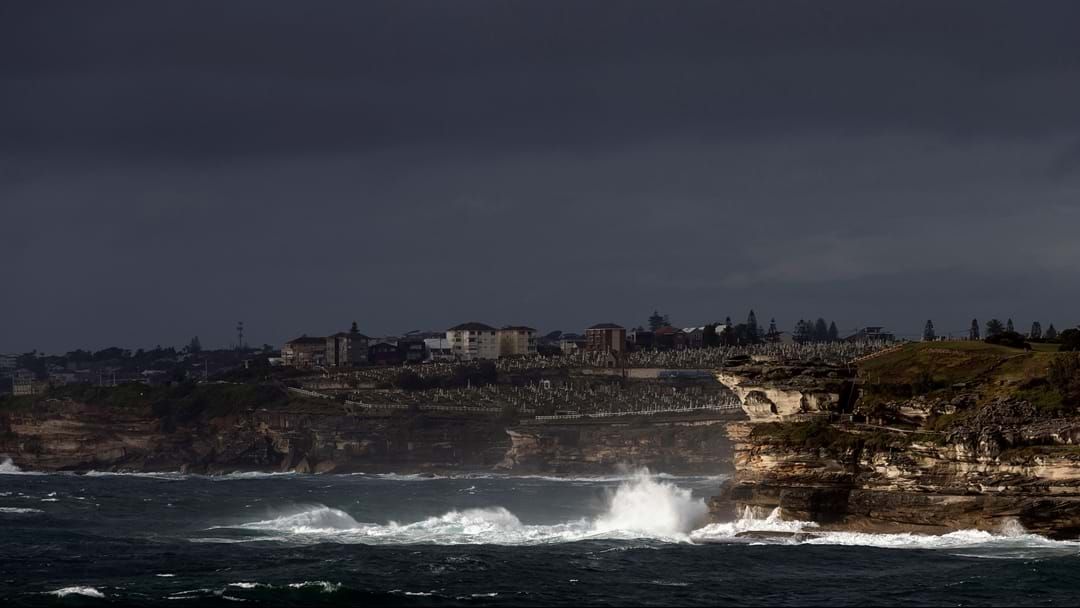 The strong, damaging winds that have been crashing through our coastal cities and towns these past few days will continue today, with the Bureau of Meteorology issuing a Severe Weather Warning for damaging winds.

Locations which may be affected include Sydney, Newcastle, Gosford, Wollongong, Port Kembla, Kiama, Huskisson and Ulladulla.

Surf and swell conditions have been labeled as “hazardous for coastal activities such as rock fishing, boating, and swimming,” with a separate Hazardous Surf Warning also issued.

Thankfully, winds are expected to ease early Tuesday morning as the trough moves away.

The State Emergency Service advises that people should:

- Move vehicles under cover or away from trees.

- Secure or put away loose items around your house, yard and balcony.

- Keep at least 8 metres away from fallen power lines or objects that may be energised, such as fences.