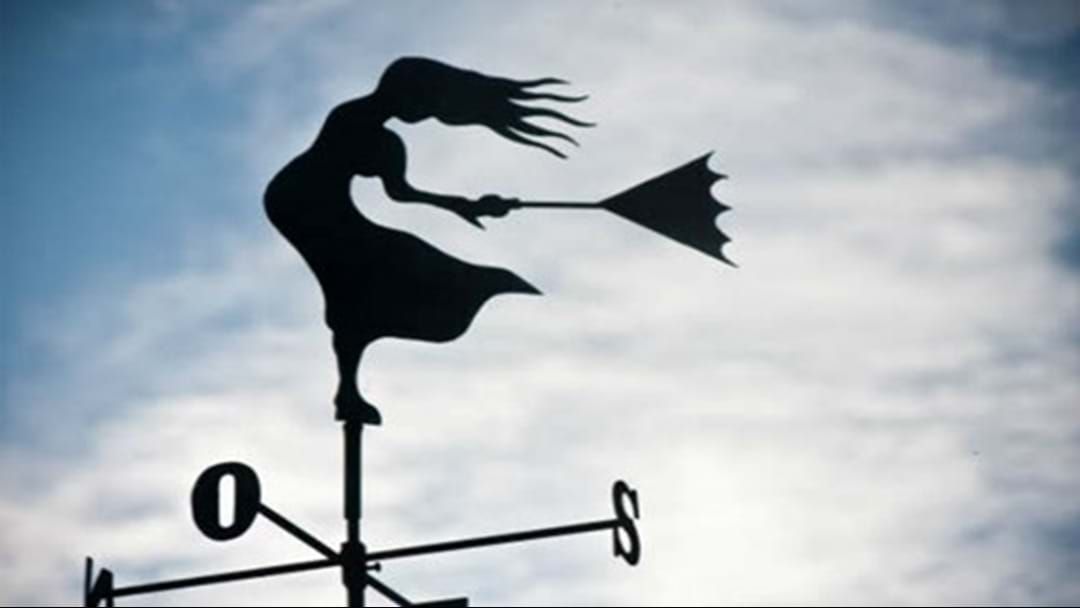 A weather warning has been issued for SA with strong winds on the way.

The Bureau of Meteorology has advised that north to northwesterly winds averaging 50-65km/h with isolated winds are expected, with isolated damaging gusts of 90-100km/h to develop from midnight.

Locations which may be affected by the localised damaging gusts include:

The State Emergency Service has advised that people should move vehicles under cover or away from trees.

Any loose items around the property should also be secured, and people are urged to stay indoors, away from windows.