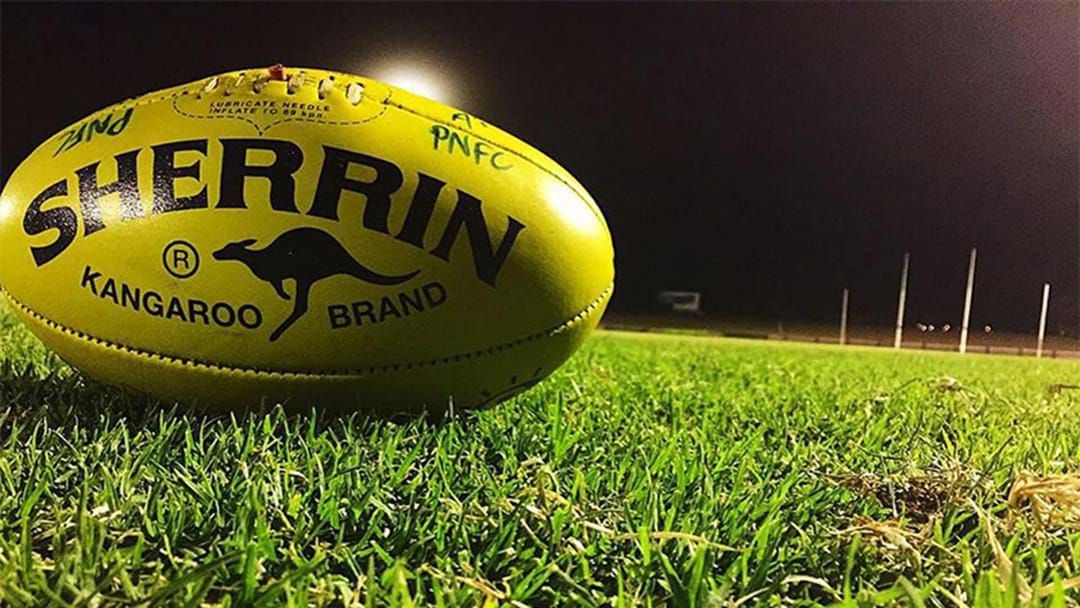 Mildura are hoping to bolster their half back line with the signing, praising Zac’s exceptional skills and rebounding ability.

Both players are recognised and strong and capable midfielders, that will inject more excitement around the ball.