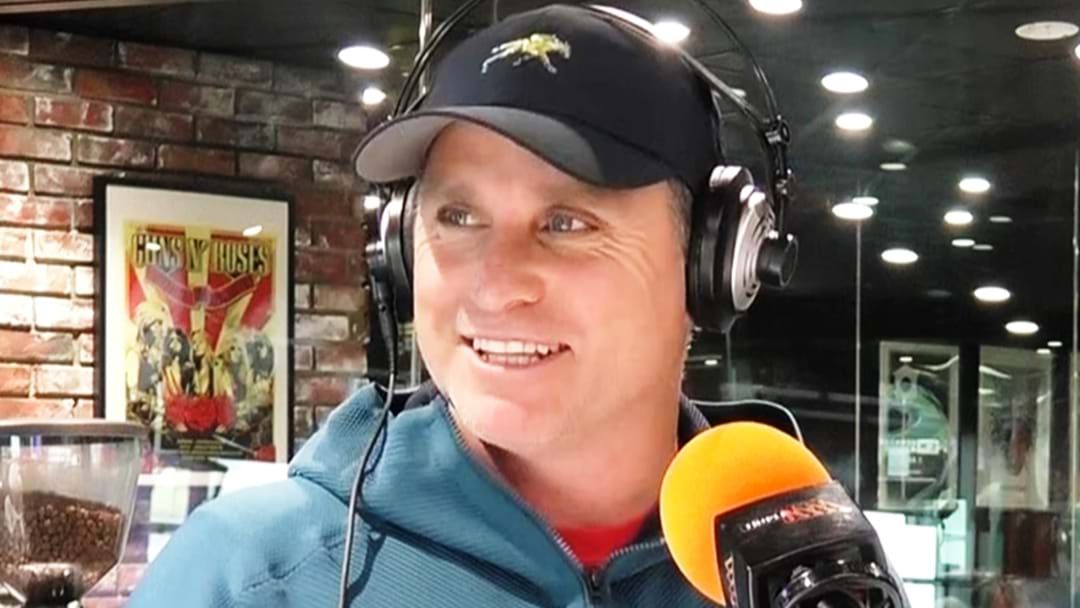 Hawthorn legend Shane Crawford has reacted to criticism of coach Alastair Clarkson, explaining what his former club needs to try and do in order to get their season back on track.

The Hawks are under pressure after slumping to 14th, losing their last three games, and JB & Billy quizzed Crawford on where the side was at.

Crawf - who joined Triple M's Rush Hour ahead of the launch of Australian Ninja Warrior - pinpointed one thing the club absolutely needed to do from here on out, while backing Clarkson in to do it.

CRAWF EXPLAINS WHAT THE HAWKS MUST DO: