Roy Was Truly One In A Million 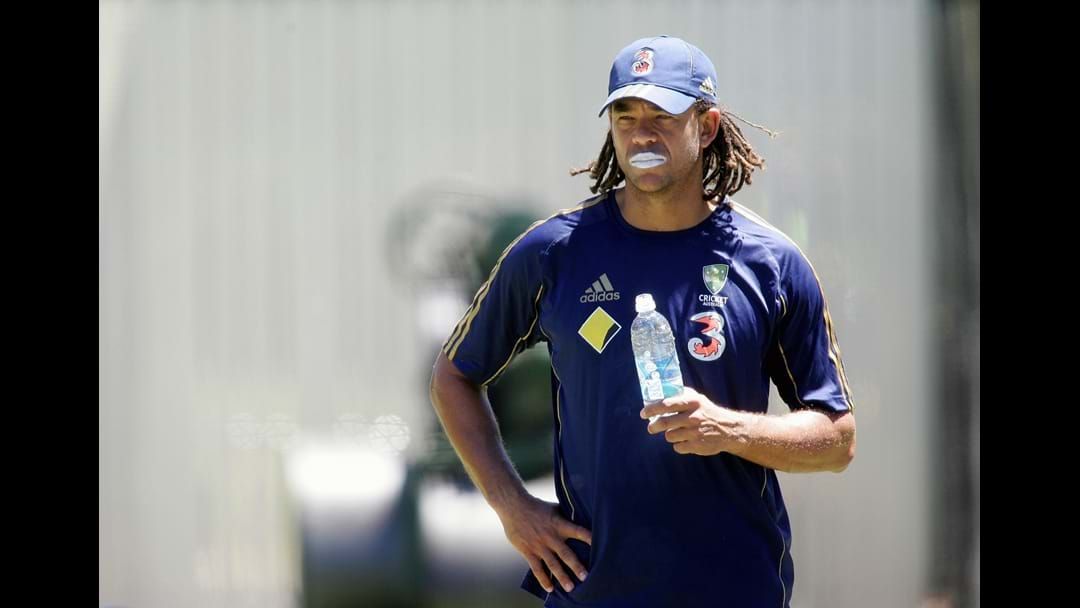 As Australian cricket comes to terms with the loss of Andrew Symonds, his former teammates in the Aussie side have been sharing their grief but also their hilarious memories of their mate, one of the great blokes of cricket.

Shane Lee played in the Aussie one day team with Roy and joined Triple M's Paddy and Rob Palmer to share a typically hilarious story of Symonds when they stayed at a hotel in Tasmania and he misunderstood what staff meant when they told him about the 'disabled Adult movie channel'...

Away from Cricket, Symonds was a keen fisherman ‘he lived for fishing’ Shane recalled ‘He was a fisherman who played a bit of cricket’.

Catch Paddy & Rob Palmer as well as all the best from the Triple M Cricket call on the LiSTNR App!