AFL NewsShane Mumford On Starting His Own Sausage Business

Shane Mumford On Starting His Own Sausage Business 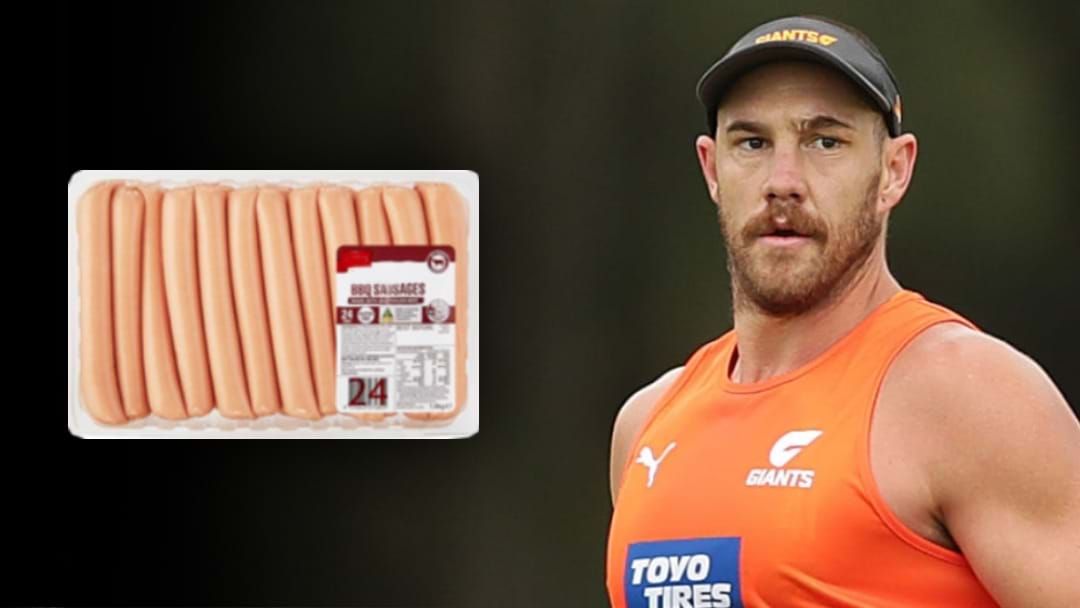 As Mark Howard asked whether or not his eating habits will change once retirement arrives, Mummy explained his goal is to one day own his very own sausage business!

It was football folklore that Mummy had deleted "north of 20" sausages in one sitting, and the boys got right behind his post-football goal!

"It has to be bourbon-flavoured in there somewhere." Mumford explained.