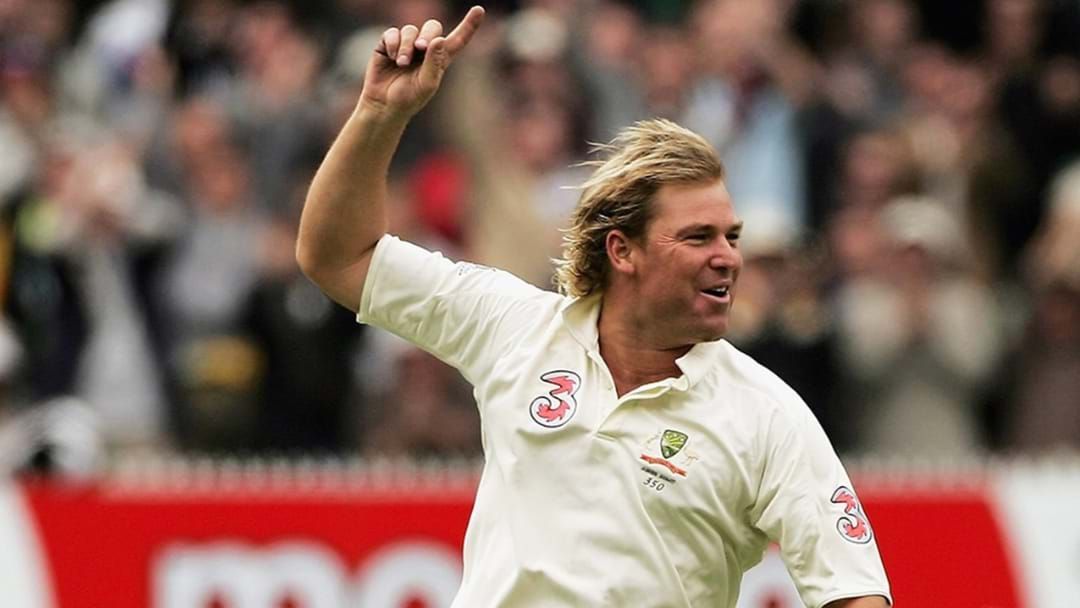 Warne took time to speak about his infamous 700th wicket in front of his home crowd at the MCG.

Warney also spoke about the 'Gatting ball', his first Ashes tour, making his Test debut & the moment where he finally felt he belonged at the top level.

He then revealed what he's doing in isolation, including a new major addition of a golf simulator into his living room to pass time!

Listen to the full chat with Shane here.