AFL NewsShaun Burgoyne On What It Was Like Seeing Clarko Depart

Shaun Burgoyne On What It Was Like Seeing Clarko Depart 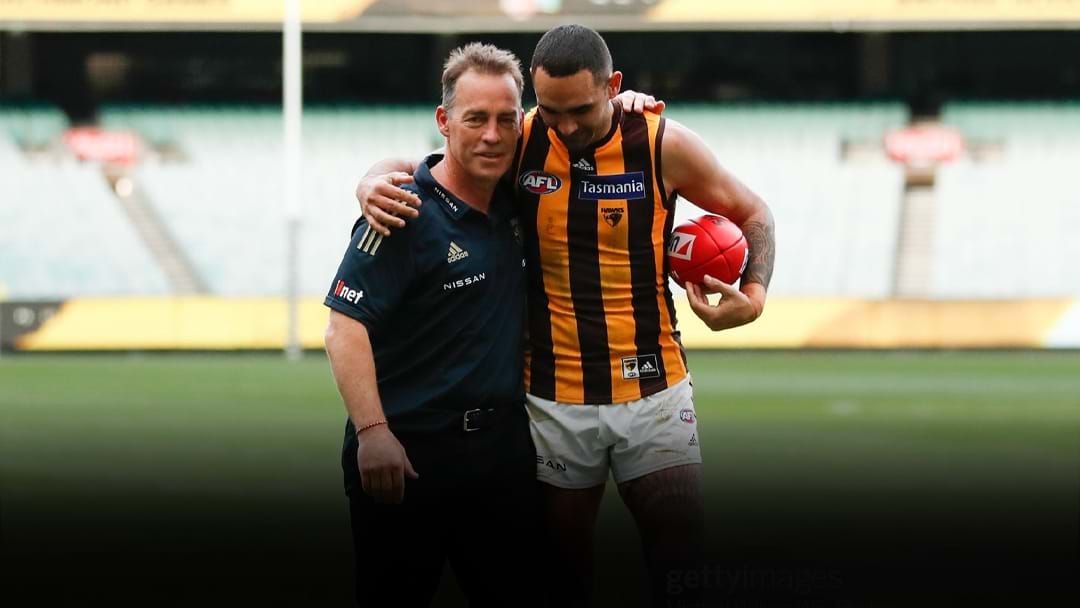 Shaun Burgoyne was asked on the Saturday Rub about Alastair Clarkson departing Hawthorn, and how it all unfolded from a player's perspective.

"It was challenging to be honest. You see the legend of the club go out like that."

'Silk' shared the feeling seeing a renowned figure such as Clarkson depart all of a sudden.

"It was disappointing, Clarko's more of a mate and a mentor to me than a coach to be honest. I would've really enjoyed him going out on a high."

Describing the way it all played out, Burgoyne believes the team's form late in the season showed what Clarkson is still capable of as a senior coach.

"Second half of the year we were able to do a review and figure out what we wanted to do, and we won a lot more games and really started to build." Burgoyne said.

"You treat your greats of the club on the way out with a lot of respect. There was a lot of things going on above the player's heads, conversations that we were never a part of.

"We found out like you guys, would roll into the club one day and told what's happening .. That's something the club will address in the off-season I think internally."

LISTEN TO THE FULL CHAT WITH SHAUN BURGOYNE: