AFL NewsShaun Smith On The Historic $1.4 Million Payout He Got For Concussion Damages From His AFL Career

Shaun Smith On The Historic $1.4 Million Payout He Got For Concussion Damages From His AFL Career 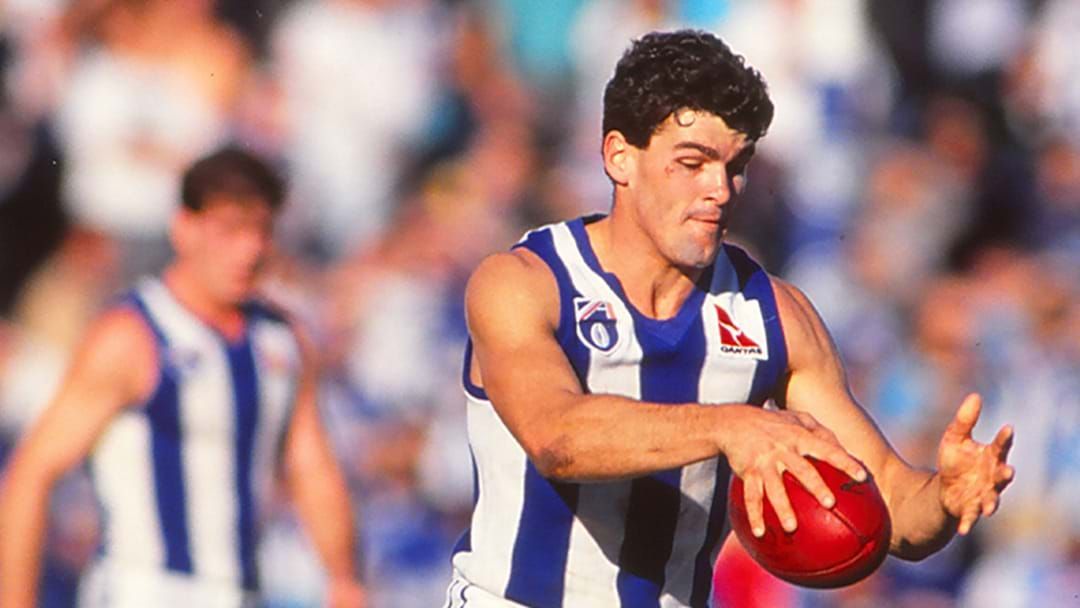 Former North Melbourne and Melbourne player Shaun Smith joined the Hot Breakfast this morning and told us about the $1.4 million payout he received for concussion damages from his AFL career.

“It’s basically changed my life in regards to sort of putting me back into civilisation almost,” Smith said.

“Because I was only thinking yesterday it was probably, nearly, just a month shy of a year ago that I was sitting in a psychiatric hospital crying my eyes out in my room, it was pretty much nothing in my pocket and I’ve certainly come a long way in my last year.

“Just changes to my lifestyle, obviously the payout yesterday has sort of made my head spin a bit.”

Smith said he didn’t remember many of the games he played during his career.

“When I think back to the games I don’t remember playing, the only reason why I know I played is because it’s in the record books and on VHS some of them, it’s that old,” Smith said.

“The 87 elimination final, I got a decent whack just before half time, and I came back on after half time and I actually don’y remember playing the game… you wore that with a badge of honour back then.”

Smith said it wasn’t uncommon for players of that era to shrug off being knocked out.

“If you sort of came off, it was a sign of weakness, and toughen up and all that sort of rubbish,” he said.

“I’ve had some pretty significant knockouts, I’ve probably been knocked out half a dozen times, which I think my mother to smoke more packets of cigarettes, I think, than she wanted to.