Rock NewsShihad Are Back With A Surprise New Single, 10th Studio Album Announcement And Australian Tour

Shihad Are Back With A Surprise New Single, 10th Studio Album Announcement And Australian Tour 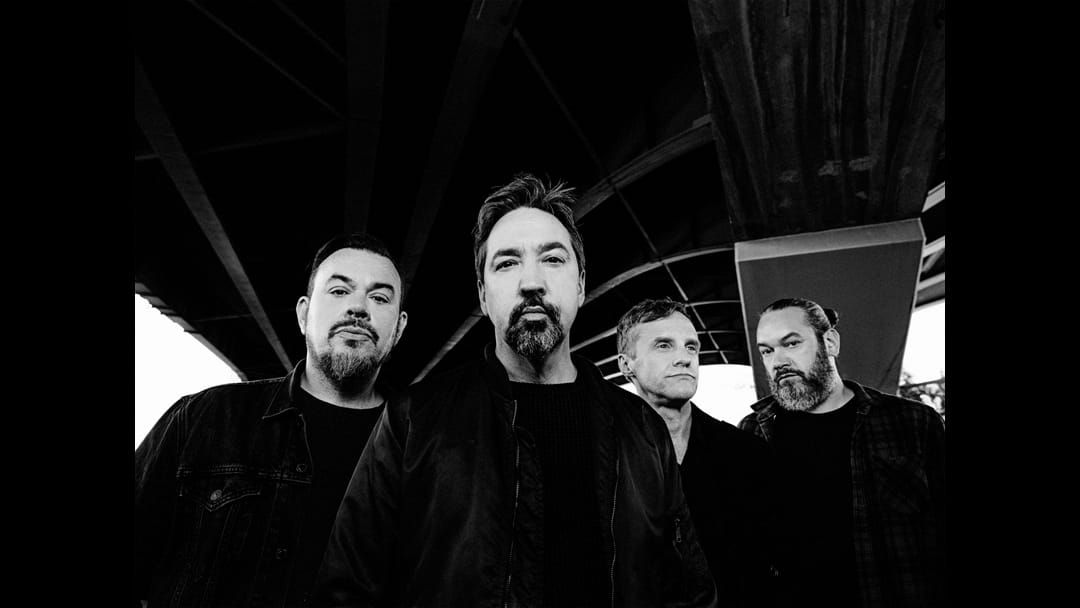 Hard rock band Shihad have given us plenty to look forward to with today's surprise announcement.

The New Zealand band have announced the release of their 10th studio album, an Australian tour and the powerful new single 'Tear Down Those Names'.

Played first on Triple M's Hard N Heavy, the band's frontman Jon Toogood talked about the new single, describing the sounds as "It's a dance track, the only thing is the guitars are turned up to 25".

Lyrically 'Tear Down Those Names' is an angry look at world's, with Toogood telling Triple M's Higgo it's about being stuck here and not being able to see family, it's about the Black Lives Matters movement following the death of George Floyd and seeing these human issues from the eyes of his wife, a Sudanese woman and the years of accomodating she's had to do for racial hierarchy. Jon is using his position as a musician to try and make a change, saying: "That's not a world I want to live in. It's not a world I want to see for my children either".

Listen to Jon Toogood talk about Tear Down Those Names on Triple M Hard N Heavy:

Old Gods by Shihad will be available on CD, vinyl and digital formats.

As if that's not enough, they've also announced the Old Gods Au Tour, kicking off in WA 1st October and finishing in NSW 16th October.

Pre-sale tickets are on sale now via 24hundred and general sale is July 15.
More info and download Tear Down Those Names here