the Friends plan versus the Shire 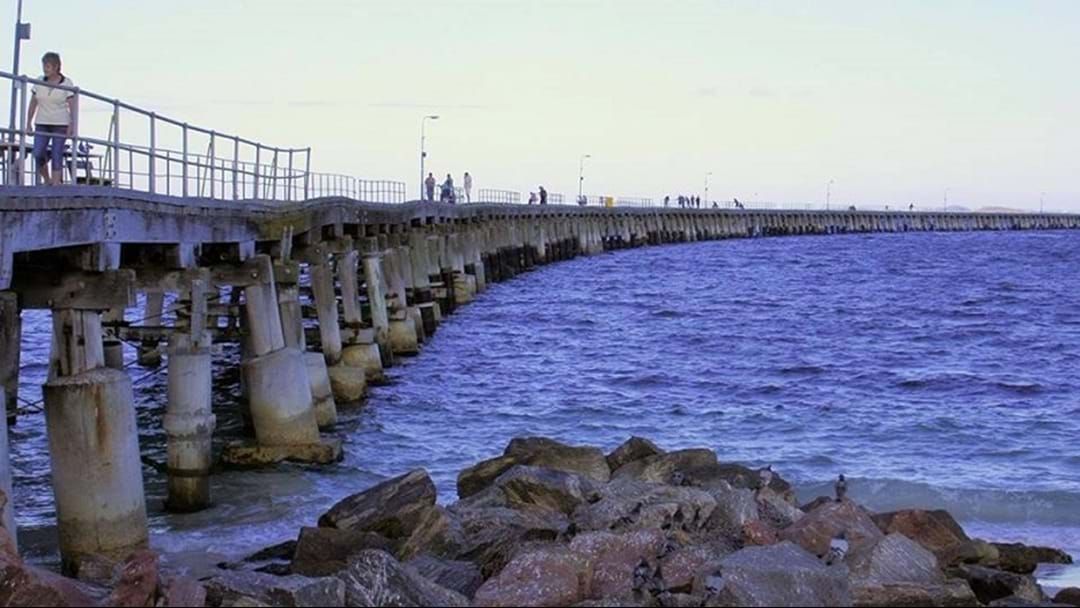 It’s the latest twist in the curious case of the Esperance Tanker Jetty, the issue that has divided the town and continues to draw passionate local animosity.

The Esperance Shire are months down the replacement path, having engaged an architect and forwarded on a detailed design to the Heritage Council for their approval. The plan was passed unanimously by Councillors and currently the project is waiting on an elusive S-64 permit to be issued by the Heritage Minister, before a ten-step process can be triggered that will see all the stakeholders agree to matters concerning the deconstruction and construction of the jetty. With all groups signing on the works can commence... prior to a heritage order being lifted off the structure.

It is complicated as it is, with asset ownership and environmental considerations contributing to the delicate situation. Not to mention it is the first time deconstruction on a heritage listed item has ever occurred.

The main opponents to the current plan is the Friends of the Tanker Jetty Group, who are determined to have the town asset restored to its original 1935 state, reconstructed with timber and bolts.

Anecdotally, the majority of Esperance residents are fed-up with the longstanding debate and just want a useable jetty at their disposal as soon as possible at a minimal cost to the ratepayer. No preference for restoration or replacement, just something done sooner rather than later.

The Friends of the Tanker Jetty have a reliable ally in Councillor Shelley Payne, who has pressed forward with their reconstruction design, putting forward two supporting motions to be considered at this month’s Ordinary Council Meeting.

Her first Notice of Motion she has put to the Shire is for Council to forward on the 1935 reconstruction plans to the Heritage Council and Heritage Minister for consideration.

Now, this matter has already been deliberated in the council rooms previously, with Councillors voting in favour of the replacement option. The Shire President has gone on record saying the Friends of the Tanker Jetty Groups proposal is not finished... with costings in several key areas, including fixtures and reused materials, incomplete. The Friends have had an opportunity to present the plans officially to the Shire but have not been willing to do so at this stage. The Heritage Council have said they will only look at a proposal if it receives the full backing of Councillors and the Shire, so given the amount of time and money spent on the current replacement plan, it is unlikely at this stage that they will back flip and change their mind.

The second Notice of Motion is to seek tenders for both the reconstruction of the jetty and new replacement jetty concurrently.

Again, this confuses Council’s stance on the Tanker Jetty and many motions that have previously been made about the replacement process would have to be rescinded prior to any option concerning restoration be pursued.

The Western Australian Local Government Association, or WALGA, have suggested both motions be thrown out and not considered by Council.

These motions will certainly be seconded come the Ordinary Council Meeting, but it is unlikely to pass any further. The Shire have been adamant with their mission being to achieve a new replacement jetty. It would be a surprise to see the majority of council support falling on the restoration side of the debate.

It does show there is a pulse for the restoration project, and the anti-replacement group will continue to fight against the odds for their preferred option. This has been highlighted by this latest action as well as their request that the EPA investigate the underwater flora and fauna directly beneath the jetty structure footprint.

The EPA move is intriguing, as both replacement and restoration option would have to consider the sea life during construction and submit an environmental mitigation plan, so would seemingly hinder both projects.

Either way its a debate that still has life in it, ironic because the while discussion rages passionately onward without action being done, the jetty timber continues to collapse and become lost to Esperance Bay. This problem will be exacerbated by the harsh winter weather that will set in the coming months.

The Shire now wait for a decision to be made on the S-64 permit from the Heritage Minister, which has a due date of June 30, less than a fortnight away.

To hear the story covered on the Sean for Breakfast show, please click to nine minutes into the audio below