the latest on the Tanker Jetty 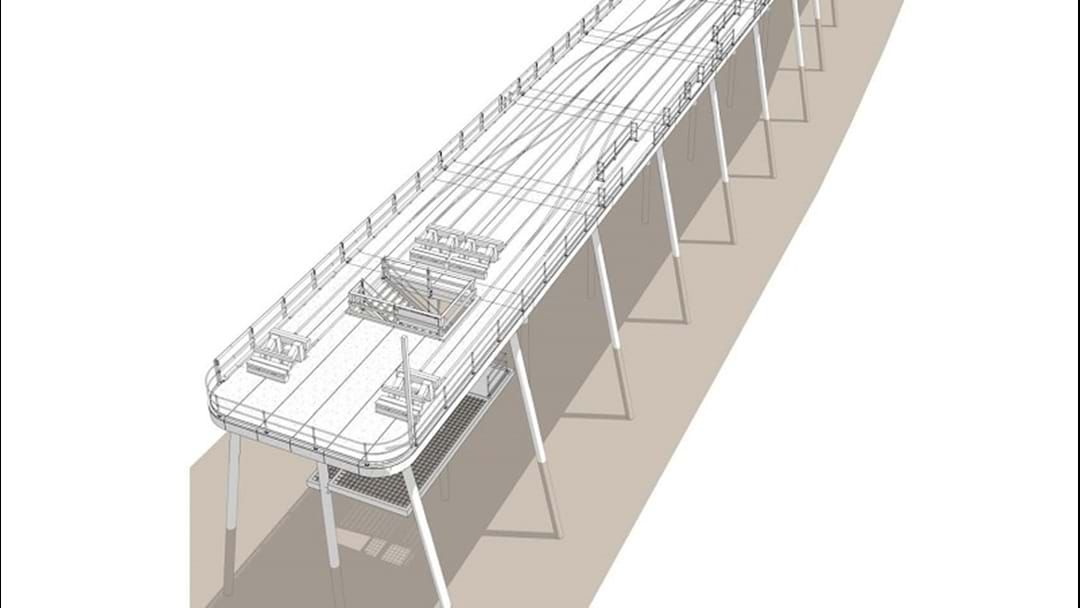 The Esperance community is one step closer towards a resolution and a working Tanker Jetty after the Shire received the approval from the Heritage Council for their detailed design.

The Shire had supplied the group with detailed drawings from H&H Architects late April, which were subsequently endorsed by the Heritage Council providing amendments were made to the deconstruction methodology. The Esperance Council will deliberate whether to adopt the changes at the Ordinary Council meeting on Tuesday May 28, with the vote expected to be carried.

The other motion that will need to pass involves the ten-step process that will see the conservation order currently placed on the jetty structure lifted by the Heritage Minister. Of those steps, the first is to receive a section 64 permit, which will allow deconstruction and construction to occur simultaneously without the order being lifted. The Heritage Council will likely to encourage the Heritage Minister to issue the s-64 permit, before the following nine-steps are completed.

The ten-step process will see the major stakeholders sign off on the necessary requirements of the project, including passing ownership of the original structure from Southern Ports Authority to the Esperance Shire, so they can control and manage the site.

Sections of the Esperance community may be reluctant to accept the replacement jetty, with members of the Friends of the Tanker Jetty group already citing their discontent on social media.

The pro-restoration group has developed a proposal that was formed in the image of the old jetty structure and passed on to the Esperance Shire for their consideration.

After a close look at the plans the Shire commended the Friends group for their hard-work, commitment and passion for the cause, but said overall the proposal was incomplete. In particular key features had not been costed, including joining fixtures and timber treatment, and therefore would not been endorsed by the Shire. Shire President Victoria Brown said the restoration plan given to the Shire would have to address ‘holes in the proposal’ before the possibility of passing it on to the Heritage Council could be discussed.

The Heritage Council will not consider any design unless it was delivered and supported by the Shire.

The Friends of the Tanker Jetty have squashed all rumours the group would take legal action against the Shire and retard the replacement process, saying there was ‘no truth to it whatsoever’ and their reconstruction method would be cheaper and provide a longer structure.

There are concerns from the community that if the s-64 permit is not issued before June 30, than the conservation order won't be lifted and the Esperance Shire will revert the ownership back to the Southern Ports Authority. If that occurs, there's a strong chance the dilapidated structure will become a state asset, all federal funding for the project will be lost, and the jetty will be left to crumble into the sea.