Central Coast NewsShoalwater Bay Military Base To Be Expanded

Shoalwater Bay Military Base To Be Expanded

A new deal between Oz and Singapore 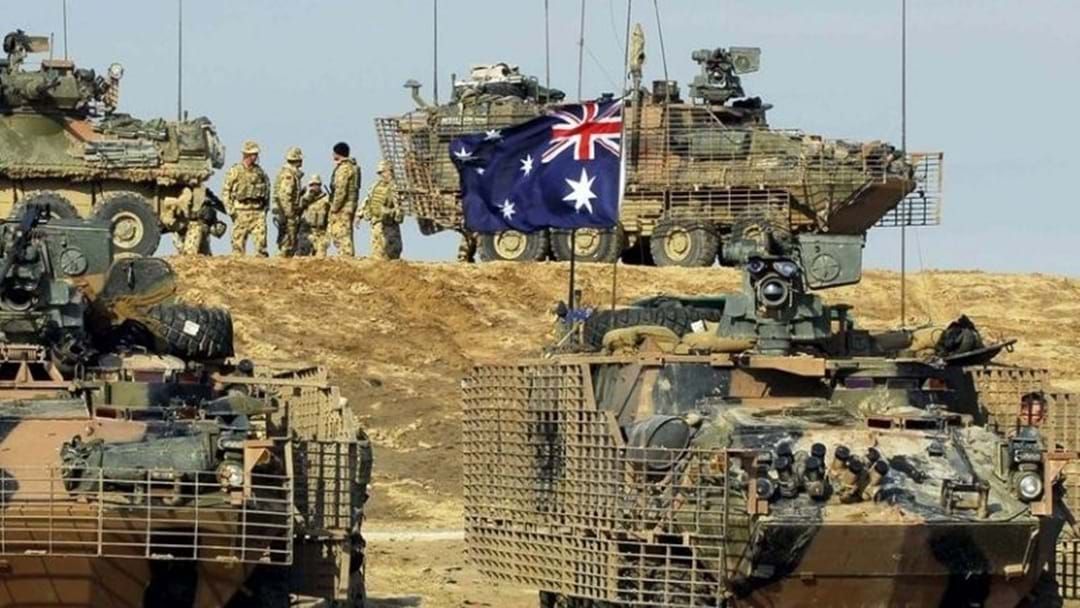 via Department of Defence

A deal was struck by the Palaszczuk government to secure land for military training in Central Queensland, creating 600 new jobs.

The Shoalwater Bay training area was set to be expanded to set up facilities for the Australian and Singaporean armed forces.

State MP, Scott Stewart, said the deal was likely to inject billions of dollars into the region.

“For the next 25 years, we’ll see around about 14,000 Singaporeans come into this part of the training facility and train for four months. They’ll then be given some time off, some R and R, to get out and explore around this part of the world.”

302,000 hectares of land in Greenvale, 200km north of Townsville, was also set to facilitate a massive new military base as part of the Australia-Singapore Military Training Initiative.

The finalisation of the deal on Wednesday concluded four years of negotiations over the proposal.

Shoalwater Bay Military Base To Be Expanded