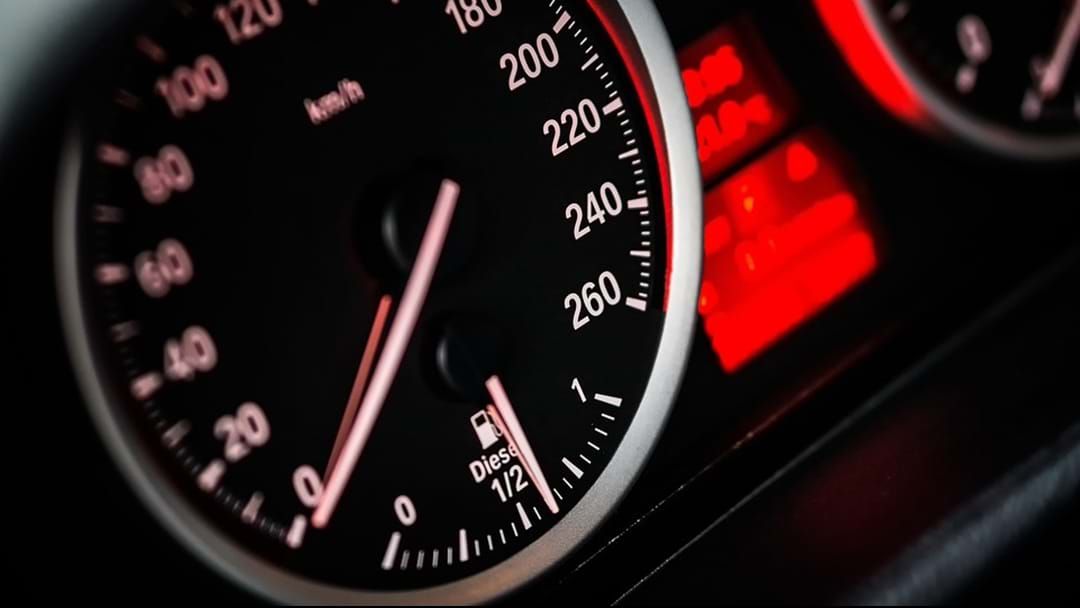 Police has issued a man with a fine for a slightly unexpected offence – singing way too loudly in his car.

Canadian officers say Quebec man Taoufik Moalla was “screaming” 90s hit Everybody Dance Now by C+C Music Factory, and after pulling him off the road back in September, gave him with a $149 ($151AUD) fine, UPI reports.

"I stopped and four police came, two on each side, and checked the inside of the car," he said.

While Moalla explained he was just singing to his favourite song – the fine left him “shocked”, with police insisting he'd been “screaming in a public place”.

"I don't know if my voice was very bad and that's why I got the ticket," Moalla said.

"But I was very shocked. I understand if they are doing their job, they are allowed to check if everything's okay, if I kidnapped someone or if there's danger inside but I would never expect they would give me a ticket for that."

The 38-year-old says he will contest the ticket.