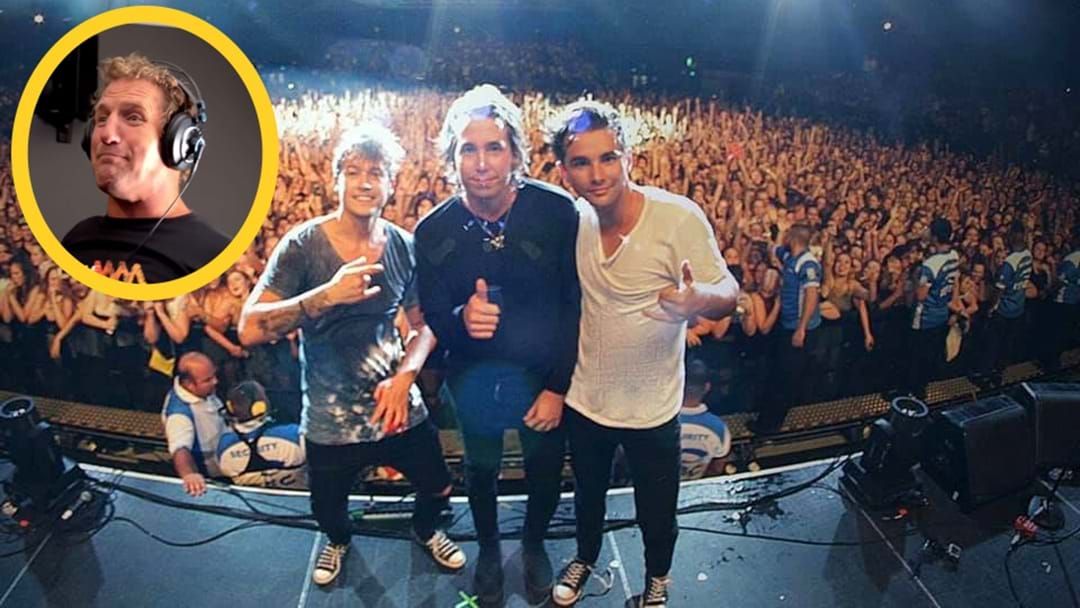 Shaun Diviney might be in trouble after this one!

It's been almost five years since the Budgewoi natives have been together on stage, since the release of their 2015 album Homecoming.

But when asked about their plans for the tour, Diviney let some rather exciting news slip to Paddy and Rob.

Diviney, along with Andy Clemmensen and Bradie Webb released their debut album, Stack Is The New Black, in August 2009; the album later went on to receive Gold certification and went to #1 on the ARIA Charts.

In 2012, Short Stack announced that they would be going their separate ways, reuniting briefly in 2014 but disbanding a little over a year later.

But this, Diviney says, feels like the right time to get the band back together.