Shuey Fires Back At Pav: "He Probably Missed The Mark, We Had A Right To Do It"

Shuey Fires Back At Pav: "He Probably Missed The Mark, We Had A Right To Do It" 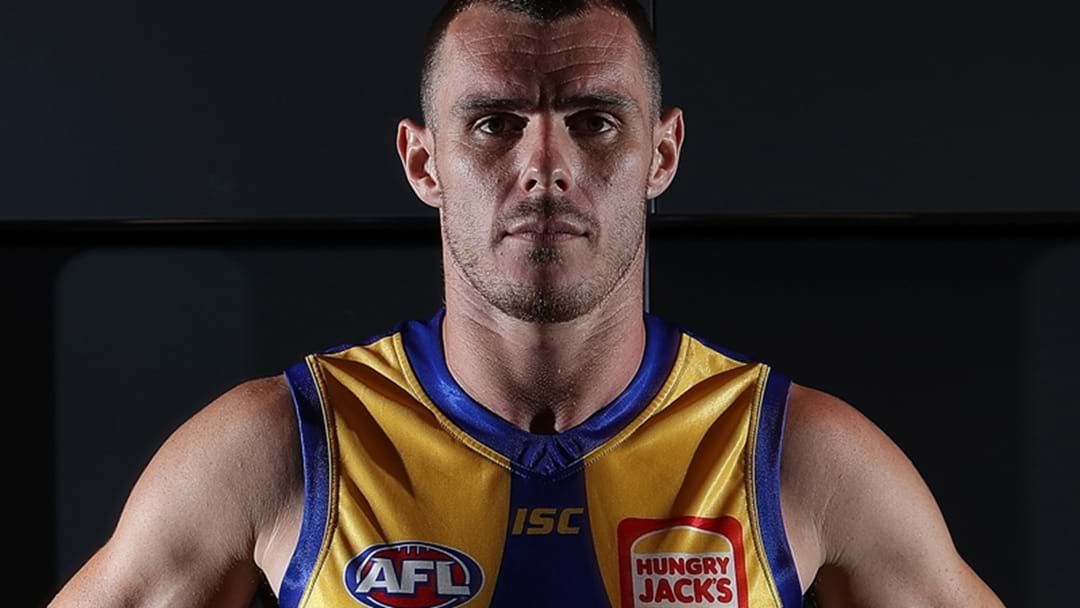 Luke Shuey has responded to Matthew Pavlich's comments earlier this week that West Coast and Luke Shuey potentially manipulated the medi-sub rule during their win over Adelaide last weekend.

As Shuey explained to Basil, Xav and Jenna, he reckons Pav was "probably missed the mark."

"I don't think Pav was suggest we were manipulating,

"I think he meant competition wide. I agree with him, there's been a lot of substitutions this year where, probably not what the rule has been brought in for,

"He probably missed the mark in saying I'll be playing this week, because I'll be nowhere near that."

For the full chat with Shuey, where he covers how bad his injury is and how he's going to cope with more time out of the game, and how they're working hard to turn their form slump around.