Can you spot the mistake? 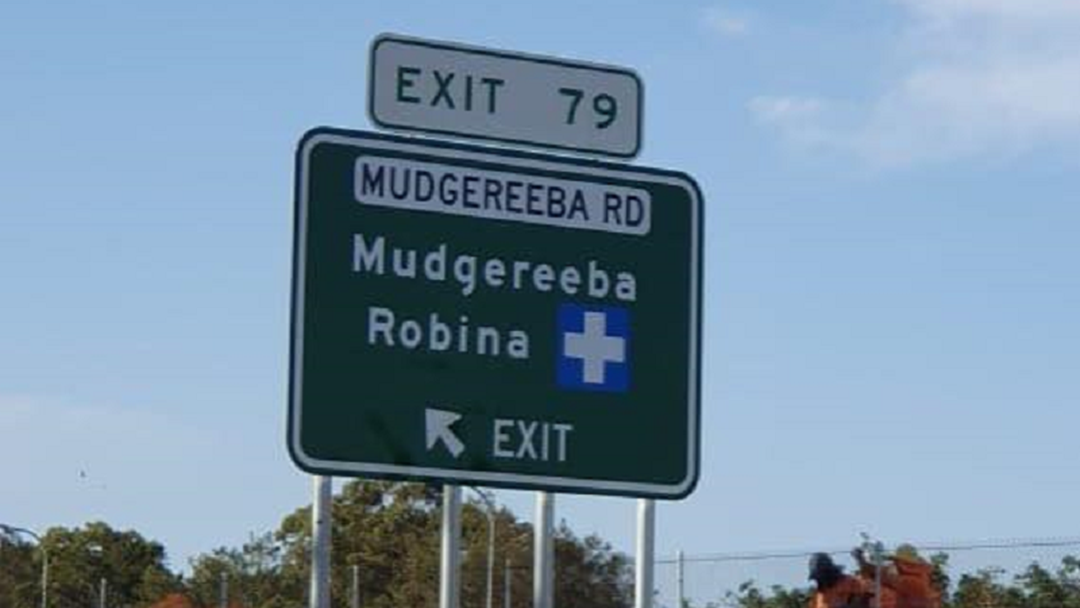 There might be a few red faces at the Department of Main Roads today, after residents pointed out a spelling error on a newly erected sign on the Pacific Motorway.

An observant local spotted the mistake and snapped a photo.

Local Councillor Glenn Tozer shared the picture on Facebook page saying the error has been reported to the state government, which has since promised to fix it.

"Mistakes get made sometimes," he wrote.

"It’d be fair to say a staff member in the Main Roads team is very embarrassed this afternoon".