Simon Goodwin: 'We Got Things Wrong'

He Spoke On The Friday Huddle 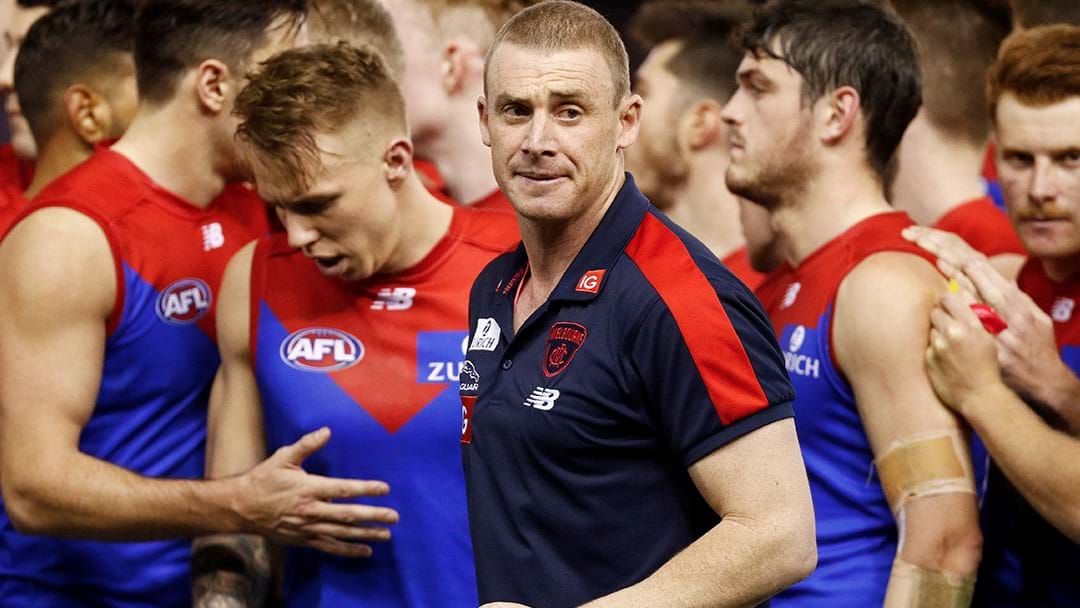 Melbourne coach Simon Goodwin has opened up about the Demons' disappointing season to date, admitting that he and the club got a number of things wrong over the summer.

The Demons are ahead of only Gold Coast on the ladder with two matches to go, after making a preliminary final last year.

The five-time All Australian also addressed the up-and-down season of promising on-baller Angus Brayshaw on The Friday Huddle.

"There's no question myself as coach, and we as a club, got things wrong through the summer and through the early part of the year," Goodwin said on The Friday Huddle.

"It's just snow balled and we've been chasing our tail ever since."

"It's been an incredible learning year for me personally."