Another blow for our Mariners 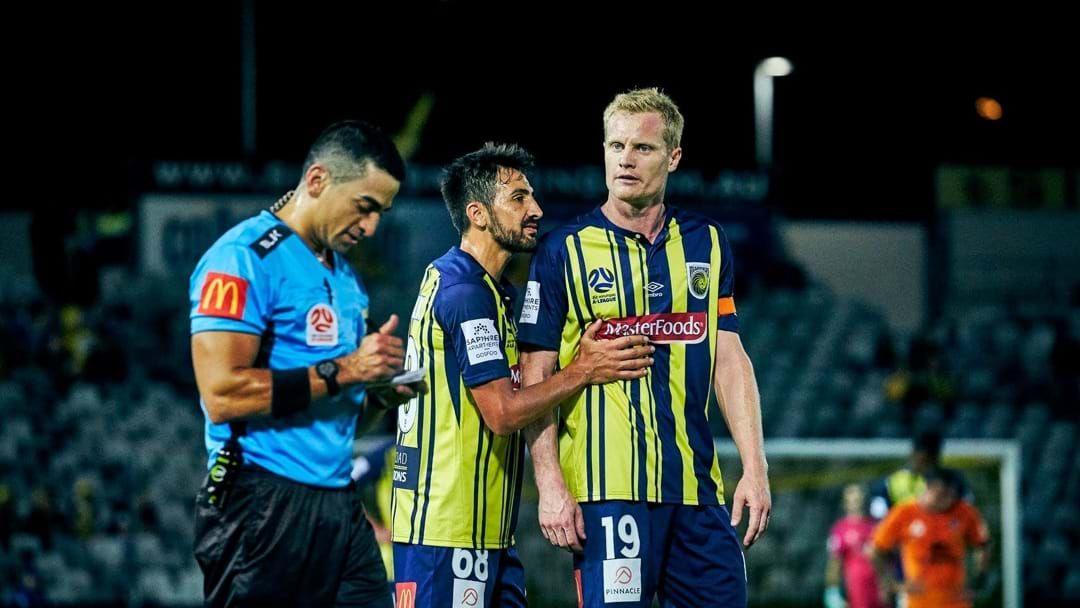 The Central Coast Mariners will be without captain Matt Simon for at least the next 2 weeks after his sanction for verbally abusing a referee was announced today by Football Federation Australia.

On top of the standard one week for the red card, the veteran striker will also serve a week for breaching the A-League's Code of Conduct.

A third week has been suspended, and will only apply if Simon slips up.

The Mariners play Wellington in Gosford this Saturday, 8 points adrift at the bottom of the ladder, in a season that started with a lightning bolt, and quickly turned gloomy.