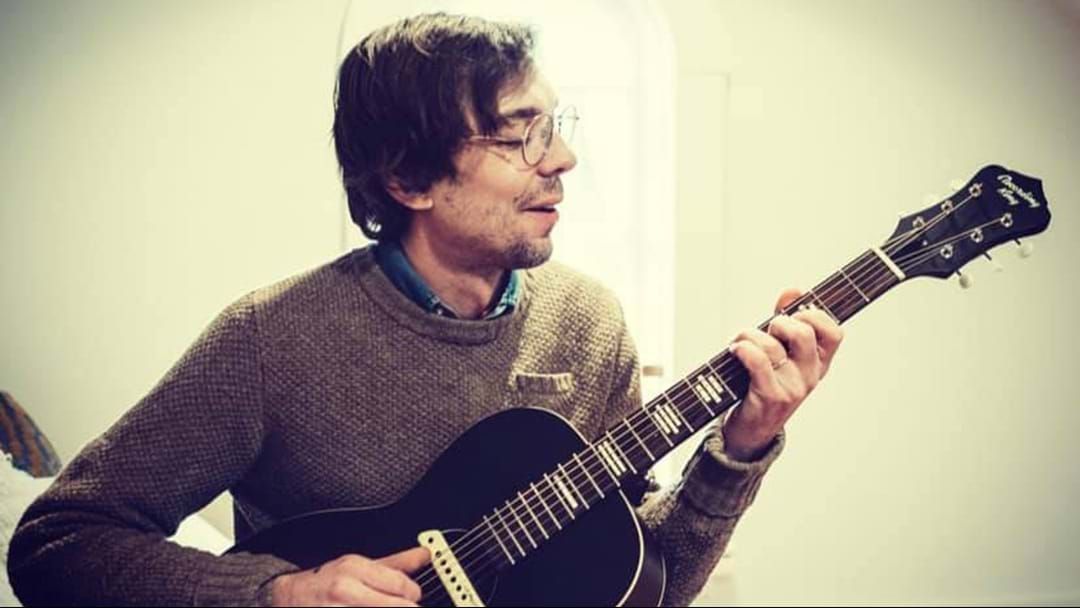 The news was announced on his official Facebook page today. He was 38.

Justin Townes Earle followed his musician father Steve Earle's footsteps, making a name for himself as a great songwriter and playing in a bunch of different bands, including his Dad's band The Dukes.